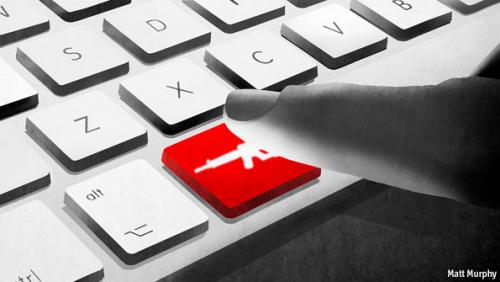 From the BBC:  Britain’s spy agencies and military have been urged by MPs to wage cyber warfare in the interests of national security.

The Intelligence and Security Committee says defending against cyber attacks is no longer enough.

It recommends covert operations to disrupt the computer networks of those targeting the UK. . . .

"We believe that there are also significant opportunities for our intelligence and security agencies and military which should be exploited in the interests of UK national security," it says.

One tactic is to employ an "active defence," interfering with the systems of those trying to hack into UK networks and accessing the data or networks of targets to obtain intelligence without being detected.

The report also suggests disrupting the networks or systems of others to hamper their activities or capabilities without detection.

It highlights the Stuxnet virus, which is believed to have caused some disruption of the Iranian nuclear enrichment programme, as being the most famous example of this type of cyber activity.  (graphic: Matt Murphy/Economist)