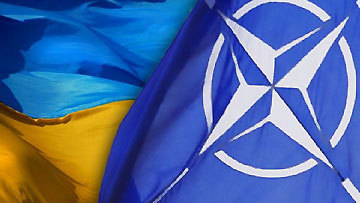 From Interfax-Ukraine:  The newly appointed Head of Ukrainian Mission to NATO, Ambassador Ihor Dolhov believes that there are reasons to believe Ukraine will figure in NATO’s new strategic concept.

"There are no reasons for expecting that NATO would reconsider the status of its relations with Ukraine. Moreover, there are reasons for saying that Ukraine will appear in NATO’s new strategic concept. There is no doubt that Ukraine will remain an important partner for the alliance," he told Ukrainian reporters in Brussels, while commenting on development prospects for bilateral relations.

"The position of states that have not joined and do not intend to join any defense structures, in this defense architecture, should be considered separately in view of this status. To me, as the official representative of Ukraine in NATO, it is obvious that role of the alliance and its future new strategic vision are important to Ukraine, for national the interests of our state as a non-aligned state," the Ukrainian ambassador said.  (graphic: RIA Novosti)