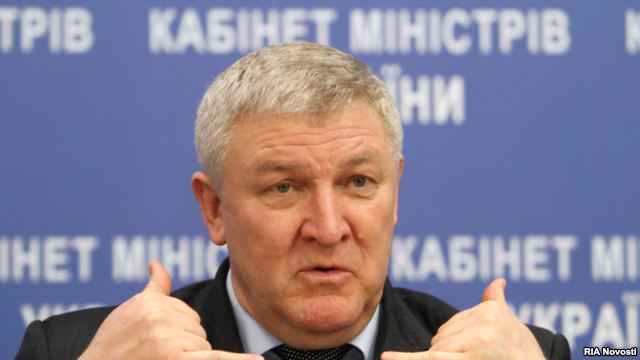 No reason was given for the dismissal on February 8 of Yezhel, who had served as defense minister since Yanukovych was elected two years ago.

He has recently come under fire over the slow pace of army reform and has also been accused by the opposition of corruption.  (photo: RIA Novosti)