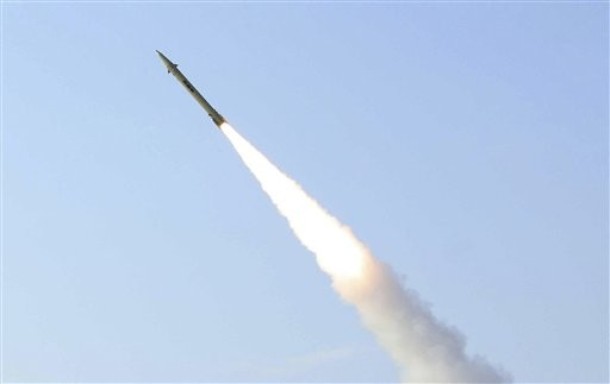 From the Council on Foreign Relations:  The following excerpts are from an interview of Charle Kupchan, CFR Senior Fellow, by Bernard Gwertzman, CFR Consulting Editor.

Obama has revamped the missile defense program, and as part of that overhaul the administration is now working with its NATO allies, both to get unanimous approval for this system from NATO and to get the Russians to participate. That goal has not yet been achieved. The discussion over missile defense is a proxy for a much broader discussion about whether NATO and the European Union are still hedges against Russia or whether these institutions are sincerely interested in opening their doors to Russia and making Russia a card-carrying member of the Euro-Atlantic community. Russia remains suspicious, and that’s why it continues to keep its distance from missile defense and from NATO. It’s safe to say this is an issue that provokes great domestic controversy in Moscow. Even [Russian President Dmitry] Medvedev, who may be more forward-leaning on these issues, faces Prime Minister Vladimir Putin, the military, and a bureaucracy that still harbors resentment and suspicion, particularly toward the NATO alliance. …

[T]his was the beginning of a conversation that will continue next month at Lisbon, and it very much remains to be seen whether the West Europeans will be able to forge a consensus on outreach to Russia. I think the answer is no, because of discomfort in Central Europe, and the degree to which the EU and NATO can coordinate their policies toward Russia. Historically, the EU and NATO have, to some extent, lived on their own planets. Moving forward, it’s important for those two institutions to communicate with each other much more regularly.

NATO extended its invitation to Russia to meet in Lisbon with the alliance, and Medvedev, at the end of the Deauville summit, accepted. Russia has traditionally been wary of these NATO summits, because the summit takes place with twenty-eight card-carrying members and then, as an afterthought, they throw the door open to the Russians to make them feel as if they have a seat at the table when they don’t. It’s that issue that NATO, the EU, and the Russians are trying to figure out.  (photo: AP)