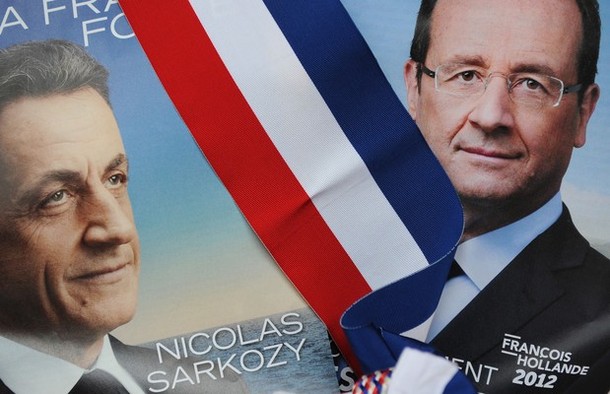 From AFP:  The United States is confident of France’s commitment to NATO regardless of who wins the upcoming presidential election, White House officials said Thursday.

"It’s our understanding that, were there to be a change of government in France, the new team would respect that commitment because it has been to France’s benefit as well as to the alliance’s benefit."

Socialist Francois Hollande, favored to become French president in the May 6 election, has vowed to pull all French troops out of Afghanistan by the end of 2012, one year earlier than Sarkozy had planned. . . .