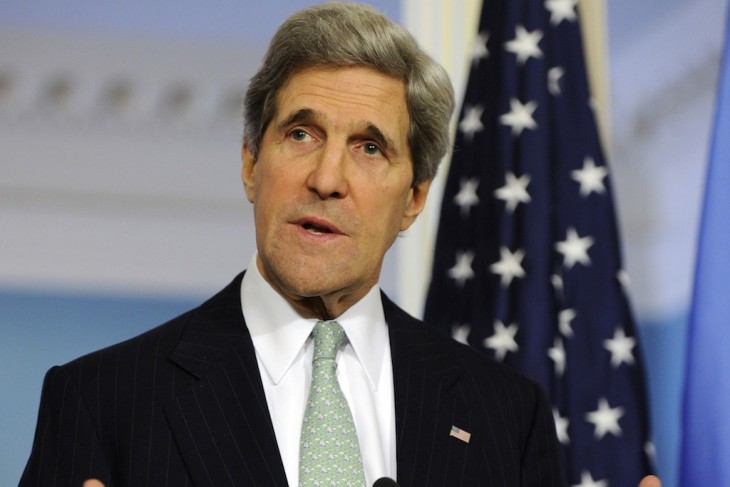 From John Kerry, Department of State:  I congratulate Serbia and Kosovo for reaching agreement today in the European Union-facilitated Dialogue led by High Representative Catherine Ashton. This agreement on principles for normalization of relations required compromise and political courage from both sides, and I applaud the governments of Kosovo and Serbia for making the hard decisions that will move them closer to their goals of European integration. I encourage both countries now to implement expeditiously and fully all Dialogue agreements reached to date, so that all of those living in Kosovo and Serbia can continue to build a more peaceful and prosperous future.

I commend High Representative Ashton for her facilitation of these talks between Serbian Prime Minister Ivica Dacic and Kosovo Prime Minister Hashim Thaci. Her leadership and dedication were critical in bringing about this important agreement.

The United States will remain deeply committed to seeing the people of Serbia, Kosovo, and the entire region realize their aspirations of integration into a Europe free, whole, and at peace.