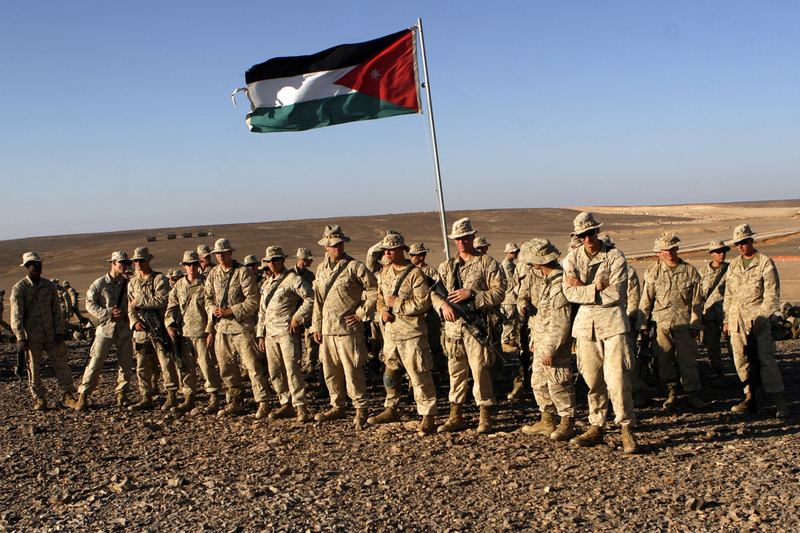 From Michael R. Gordon and Elisabeth Bumiller, New York Times:  The United States military has secretly sent a task force of more than 150 planners and other specialists to Jordan to help the armed forces there handle a flood of Syrian refugees, prepare for the possibility that Syria will lose control of its chemical weapons and be positioned should the turmoil in Syria expand into a wider conflict.

The task force, which has been led by a senior American officer, is based at a Jordanian military training center built into an old rock quarry north of Amman. It is now largely focused on helping Jordanians handle the estimated 180,000 Syrian refugees who have crossed the border and are severely straining the country’s resources.

American officials familiar with the operation said the mission also includes drawing up plans to try to insulate Jordan, an important American ally in the region, from the upheaval in Syria and to avoid the kind of clashes now occurring along the border of Syria and Turkey.

The officials said the idea of establishing a buffer zone between Syria and Jordan — which would be enforced by Jordanian forces on the Syrian side of the border and supported politically and perhaps logistically by the United States — had been discussed. But at this point the buffer is only a contingency.

The Obama administration has declined to intervene in the Syrian conflict beyond providing communications equipment and other nonlethal assistance to the rebels opposing the government of President Bashar al-Assad. But the outpost near Amman could play a broader role should American policy change. It is less than 35 miles from the Syrian border and is the closest American military presence to the conflict. . . .

The American mission in Jordan quietly began this summer. In May, the United States organized a major training exercise, which was dubbed Eager Lion. About 12,000 troops from 19 countries, including Special Forces troops, participated in the exercise.

After it ended, the small American contingent stayed on and the task force was established at a Jordanian training center north of Amman. It includes communications specialists, logistics experts, planners, trainers and headquarters staff members, American officials said. An official from the State Department’s Bureau of Population, Refugee Affairs and Migration is also assigned to the task force.

“We have been working closely with our Jordanian partners on a variety of issues related to Syria for some time now,” said George Little, the Pentagon press secretary, who added that a specific concern was the security of Syria’s stockpiles of chemical and biological weapons. “As we’ve said before, we have been planning for various contingencies, both unilaterally and with our regional partners.”   (photo: Cpl. Timothy T. Parish/USMC)