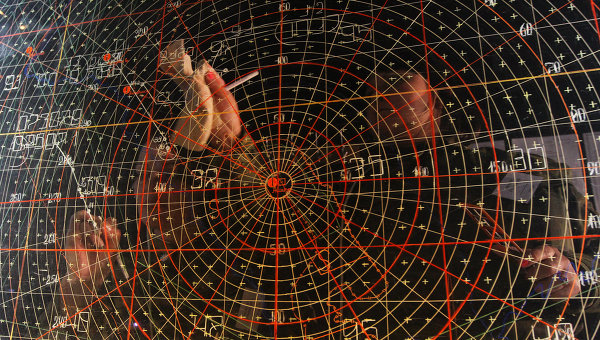 From RIA Novosti:  U.S. plans for a missile defense system in Europe will pose a genuine threat to Russia’s nuclear deterrence capability if they are carried out in full, a General Staff official said on Friday.

"The situation completely changes with the realization of the third and fourth stages of the missile defense," said Lt. Gen. Andrei Tretyak, head of the General Staff Main Operations Directorate. "Four hundred interceptor missiles on 40 warships and a missile site in Poland. This is a real threat to our strategic nuclear forces."

Russia has never had any plans to deploy missile defense elements outside its borders, he said.

President Dmitry Medvedev warned on Wednesday that Russia would have to build up its nuclear capability if NATO and the United States failed to reach an agreement with Moscow on European missile defense cooperation.  (photo: Michail Fomichev/RIA Novosti)