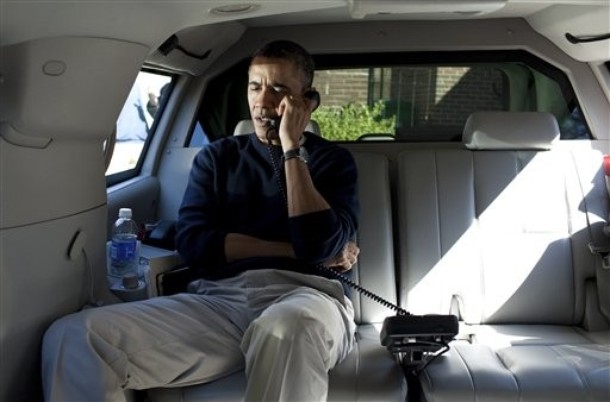 From Ahmad Nadem and Ahmad Haroon, Reuters:  Sixteen Afghan civilians, including nine children, were shot dead in what witnesses described as a nighttime massacre on Sunday near a U.S. base in southern Afghanistan, and one U.S. soldier was in custody.

While U.S. officials rushed to draw a line between the rogue shooting and the ongoing efforts of a U.S. force of around 90,000, the incident is sure to further inflame Afghan anger triggered when U.S. soldiers burned copies of the Koran at a NATO base.

U.S. officials said an American staff sergeant from a unit based in Washington state was in custody after the attack on villagers in three houses. Multiple civilians were also wounded, a spokesman for the NATO-led International Security Assistance Force (ISAF) coalition said

Obama said he was deeply saddened. "This incident is tragic and shocking and does not represent the exceptional character of our military and the respect that the United States has for the people of Afghanistan," Obama said in a statement. . . .

The ISAF spokesman said the U.S. soldier "walked back to the base and turned himself into U.S. forces this morning," adding there had been no military operations taking place in the area when the incident occurred.  (photo: AP)