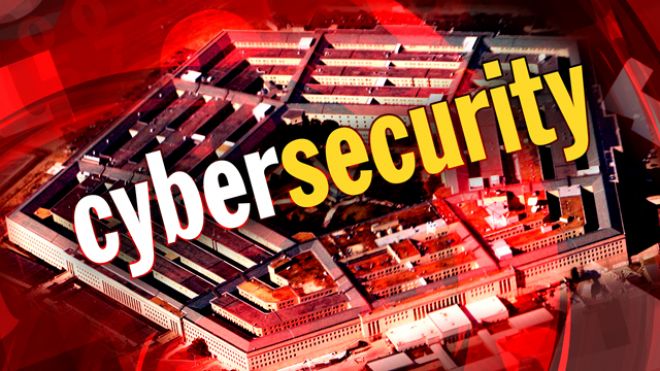 From Jim Wolf, Reuters:  The U.S. Cyber Command’s top intelligence officer accused China on Thursday of persistent efforts to pierce Pentagon computer networks and said a proposal was moving forward to boost the cyber command in the U.S. military hierarchy.

"Their level of effort against the Department of Defense is constant" while alleged Chinese attempts to steal corporate trade secrets has been growing, Rear Admiral Samuel Cox, the command’s director of intelligence, told Reuters after remarks to a forum on the history of cyber threats.

The Office of the National Counterintelligence Executive, a U.S. intelligence arm, said in a landmark report a year ago that "Chinese actors are the world’s most persistent perpetrators of economic espionage."

Asked whether any classified U.S. networks had been successfully penetrated – something not publicly known to have occurred – Cox replied: "I can’t really get into that. . . ."

Cox spoke after telling a conference hosted by the Atlantic Council think tank that the overall sophistication and danger of cyber threats is increasing at "an accelerating rate, not a linear rate."

"So the potential for these things to do destructive damage is very high," he said.  (graphic: AP)