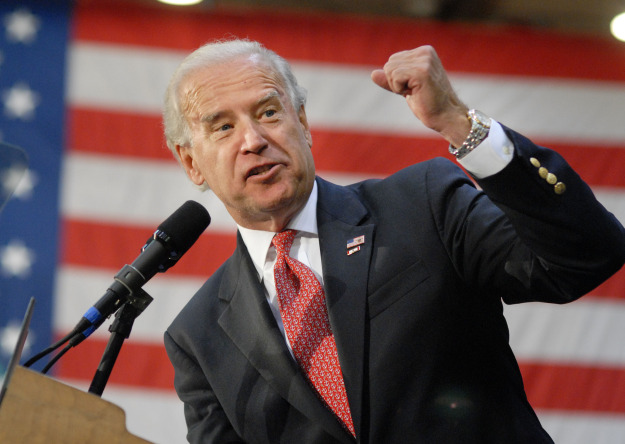 From Josh Rogin, Foreign Policy: President Obama had to cancel his most recent trip to Europe due to the huge ash cloud, but this week Europeans will get the next-best thing — a visit from Vice President Joseph Biden.

The White House is billing the trip as a big freaking deal in the security sphere, with Biden slated to give a "major address" to the European Parliament and hold discussions with several European leaders on the future of NATO, U.S. nuclear weapons and missile defense in Europe, and the U.S.-EU-Russian relationship. …

Thursday evening he’ll sit down to a working dinner with all 28 permanent representatives to the North Atlantic Council, NATO’s political committee.

Friday, Biden will meet with Belgian Prime Minister Yves Leterme before taking off to Madrid, where he will meet with King Juan Carlos. Saturday, he will meet with President José Luis Rodríguez Zapatero, hold a press conference, and then head back to Washington.  (photo: Foreign Policy)