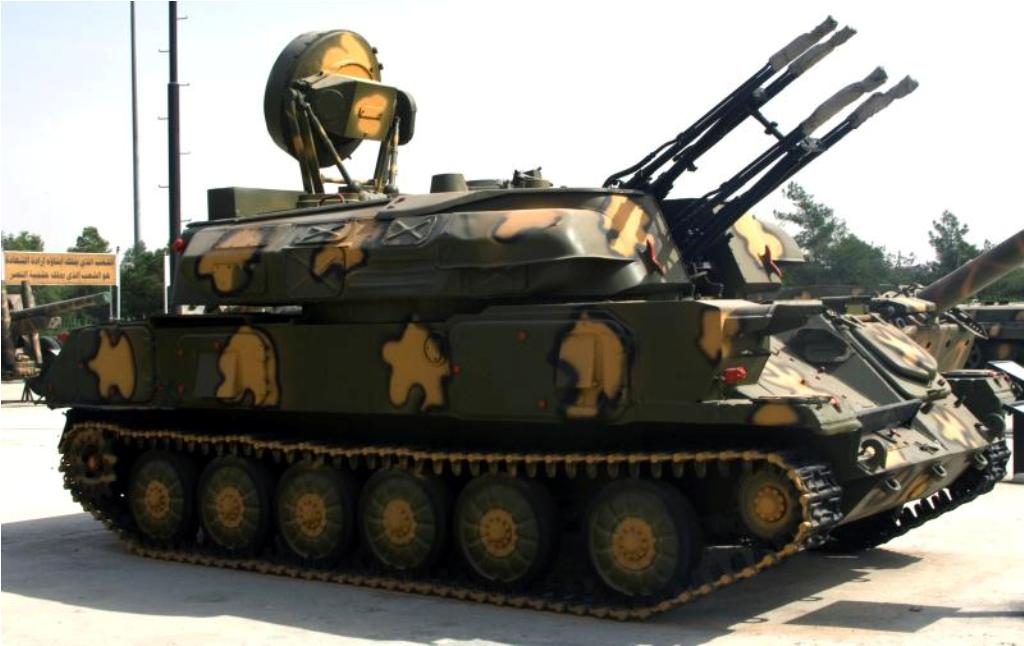 From Peter Apps, Reuters:  While the exact circumstances remain far from clear, the shooting down of a Turkish warplane shows Syria’s military to be capable, extremely jumpy and increasingly drawn into confrontation with its most powerful neighbour. . . .

According to the Syrian military, the jet was shot down by direct anti-aircraft gunfire rather than by anti-aircraft missiles, which have a much longer range.

If the jet were only in range four minutes or less, the gunners might have fired without any time to consult senior commanders or Damascus itself.

"The assumption here is that the F4 strayed into Syrian territory," said Henri Barkey, international relations professor and Middle East specialist at Lehigh University in Pennsylvania.

"The Syrians are clearly quite nervous and are likely to interpret any action, however innocent, as hostile. My guess is that anti-aircraft units have been given orders to shoot at anything that crosses into Syrian airspace. Reports of Turkish arms support for the insurgents also feeds the paranoia of the regime."

With Assad under mounting strain, it is even possible the Syrian gunners thought they were firing on one of their own aircraft to stop it fleeing the country. Earlier this week, a Syrian air force colonel flew his aircraft to Jordan to defect.

Syria bought new air defence systems from Russia, along with the training that goes with it, after Israeli jets penetrated its airspace in 2006 to "buzz" Assad’s summer palace in 2006 in the apparent hope Damascus would pressure militant group Hamas to free kidnapped soldier Gilat Shalit.

Defence experts say the systems purchased were far from the best available, and were unable to prevent another Israeli raid the following year that destroyed a suspected Syrian nuclear weapons site; although there were some reports that raid was only enabled by a cyber attack that blinded Syrian radar.

As Gulf states in particular ramp up their support for opposition fighters, Syria’s air defence systems also make the kind of parachute weapons and supply drops that were vital to rebel states in Libya largely impossible.  (photo: Global Military Review)