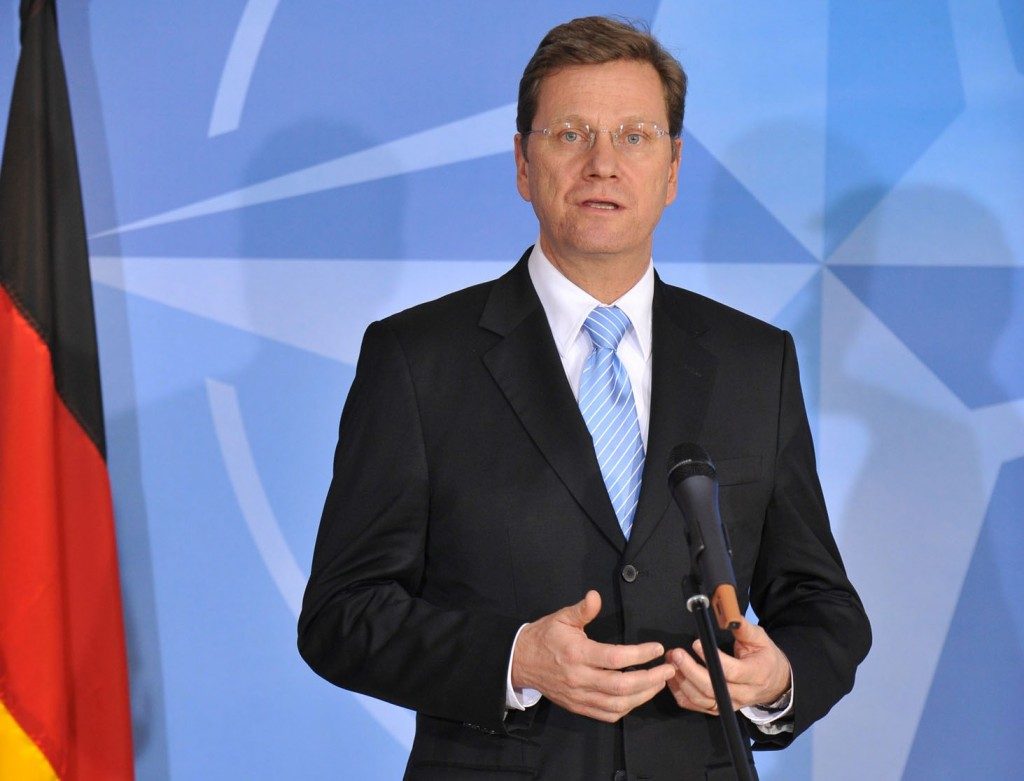 From Reuters:  Germany’s Foreign Minister Guido Westerwelle said on Wednesday he had told the country’s ambassador to NATO to approve Turkey’s request for NATO patriot missiles to be stationed near its border to Syria to help defend it from attacks. . . .

Speaking in the Bundestag lower house of parliament, Westerwelle said: "I’ve told the German ambassador to accept the request, of course if the necessary conditions are met. . . ."

Westerwelle said he believed a Bundestag vote would be necessary on sending missiles from Germany.   (photo: NATO)