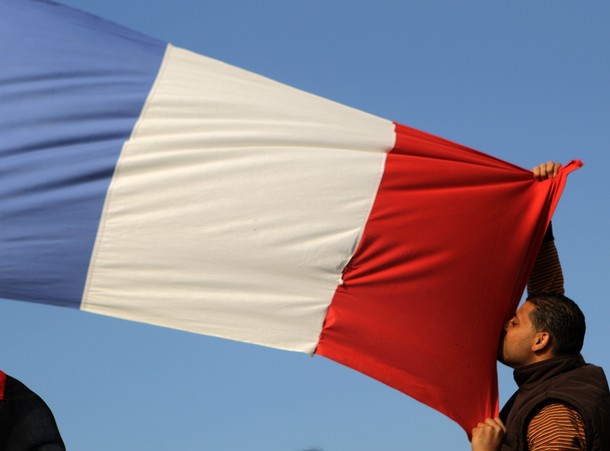 From Gary Anderson, Small Wars Journal:  Let’s make something clear, the civil war in Libya will not end in a stalemate. The French will likely intervene with ground forces and topple the Gaddafi regime , and they will probably do it within a month. It is quite possible that they will do so with Italian help. President Obama has fervently wished for America to be just one of the boys; in the end, this may be a case of wishing for something so much that you get it. America has abrogated the role of global marshal that it assumed after World War II. Every posse needs a Marshal to lead it. The French will likely pick up the tin star they found lying in the street of the global village. . . .

Finally, of the European powers, only France retains a credible power projection capability beyond continental Europe. Although her constitution greatly restricts the use of the regular French Army beyond the defense of metropolitan France, she has maintained a volunteer expeditionary army in the Foreign Legion and her Marines (expeditionary infantry) which would be more than capable of dispatching Gaddafi’s battered loyalist forces.

None of this is to say that the French may not be walking into a situation similar to that we faced in 2004-6 in Iraq when Iraqi factions fought over the remains of their country and the more radical factions turned on their would-be Coalition Force liberators. Libya will likely be a mess for years to come. However, I am suggesting that the U.S. will not be calling the shots if the French intervene decisively, and we should think about if that is what we really want.

Gary Anderson is a retired Marine Corps officer. He is an Adjunct Professor at the George Washington University’s Elliott School of International Affairs.  (photo: Getty)  (via The Best Defense)