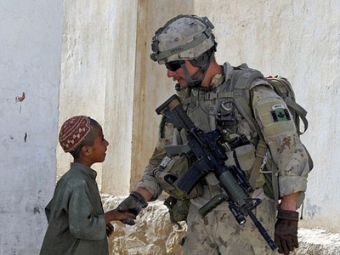 From Charles A. Kupchan, Council on Foreign Relations:  NATO remains valuable to its members for a number of reasons. The expansion of the alliance has played an important role in consolidating stability and democracy in Central Europe , where members continue to look to NATO as a hedge against the return of a threat from Russia. In this respect, NATO and the European Union have been working in tandem to lock in a prosperous and secure Atlantic community.

Meanwhile, NATO has repeatedly demonstrated the utility of its integrated military capability. The alliance used force to end ethnic conflict in the Balkans and played a role in preserving the peace that followed. NATO has sustained a long-term presence in Afghanistan, helping to counter terrorism and prepare Afghans to take over responsibility for their own security. NATO also oversaw the mission in Libya that succeeded in stopping its civil war and removing the Qaddafi regime. All of these missions demonstrate NATO’s utility and its contributions to the individual and collective welfare of its members, precisely why they continue to believe in the merits of membership.