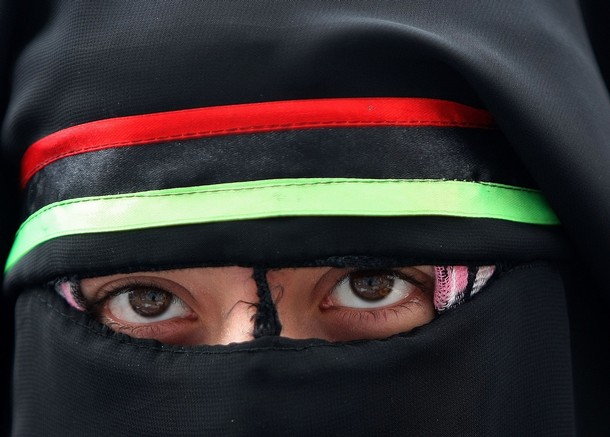 From Max Hasting, the Financial Times:  Some weeks ago, a reader wrote in a letter to the FT: ‘Since Max Hastings was so eloquent in opposing Western intervention in Libya, will he now apologise ?’. This is a fair question, which I referred to a CIA officer of my acquaintance. He answered laconically: ‘The story is not over yet’.

He meant that it is still unclear whether the Libyan people have ousted an odious dictator only to face tribal strife and Islamist rule. It will certainly be some time before it becomes plain whether western strategic interests have benefited, either directly through access to Libyan oil, or by stabilising a society in close proximity to Europe. . . .

It may be argued that the right of individuals to choose who rules them, is such a fundamental liberty that we should support it everywhere, without qualification. But the consequences can be pernicious. For instance, most Pakistanis hate the west, and the US in particular. If the elected government of Pakistan followed its electorate’s wishes, it would deny us assistance in the struggle against Islamist terrorism, either regionally or in the West. I, for one, hope that Islamabad will act undemocratically, if you like, and assist western security interests. . . .

I hope that I am not being a mere dog in the manger by responding to the FT reader who sought my apology, that it seems necessary to wait a while before abasing myself. I have written elsewhere that I will eat my hat if, in five years, Libya remains a unitary state run by a government which is either democratic or pro-western. I shall keep a jar of peanut butter alongside my aged trilby, but do not expect to need it.

Far from being a pacifist, I believe that every grown-up state should to be willing to deploy force abroad in pursuit of national or alliance interests. The 1991 Gulf war was one which the west was right to fight, as was Britain’s 1982 Falklands conflict, though that was made necessary by gross diplomatic blunders.

It will be surprising if we do not have cause to fight again somewhere, before too long, hopefully in a better cause than Iraq. In defence circles, it is now widely mooted that the Libyan intervention offers a template for such operations in future, exploiting air power backed by special forces, without recourse to big troop commitments.

The operational test case might indeed prove valid, not least because public opinion in western nations will support nothing more ambitious. But that does not prevent some of us from continuing to question the merits of interventions designed to secure regime change in Muslim societies. In Libya it remains entirely unclear whether we have supported the good guys, from a western standpoint, or whether burqas will soon be on their way.

The writer is an FT contributing editor.   (photo: Getty)