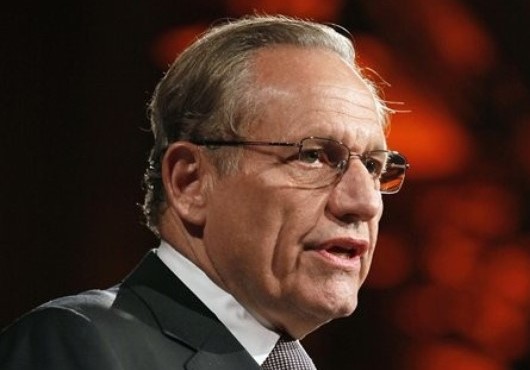 From Peter Baker, the New York Times:  The book, “Obama’s Wars,” by the journalist Bob Woodward, depicts an administration deeply torn over the war in Afghanistan even as the president agreed to triple troop levels there amid suspicion that he was being boxed in by the military. Mr. Obama’s top White House adviser on Afghanistan and his special envoy for the region are described as believing the strategy will not work.

The president concluded from the start that “I have two years with the public on this” and pressed advisers for ways to avoid a big escalation, the book says. “I want an exit strategy,” he implored at one meeting. Privately, he told Vice President Joseph R. Biden Jr. to push his alternative strategy opposing a big troop buildup in meetings, and while Mr. Obama ultimately rejected it, he set a withdrawal timetable because, “I can’t lose the whole Democratic Party.”

Even after he [President Obama] agreed to send another 30,000 troops last winter, the Pentagon asked for another 4,500 “enablers” to support them.

The president lost his poise, according to the book. “I’m done doing this!” he erupted.

To ensure that the Pentagon did not reinterpret his decision, Mr. Obama dictated a six-page, single-space “terms sheet” explicitly laying out his troop order and its objectives, a document included in the book’s appendix.

Mr. Obama’s struggle with the decision comes through in a conversation with Senator Lindsey Graham of South Carolina, who asked if his deadline to begin withdrawal in July 2011 was firm. “I have to say that,” Mr. Obama replied. “I can’t let this be a war without end, and I can’t lose the whole Democratic Party.”