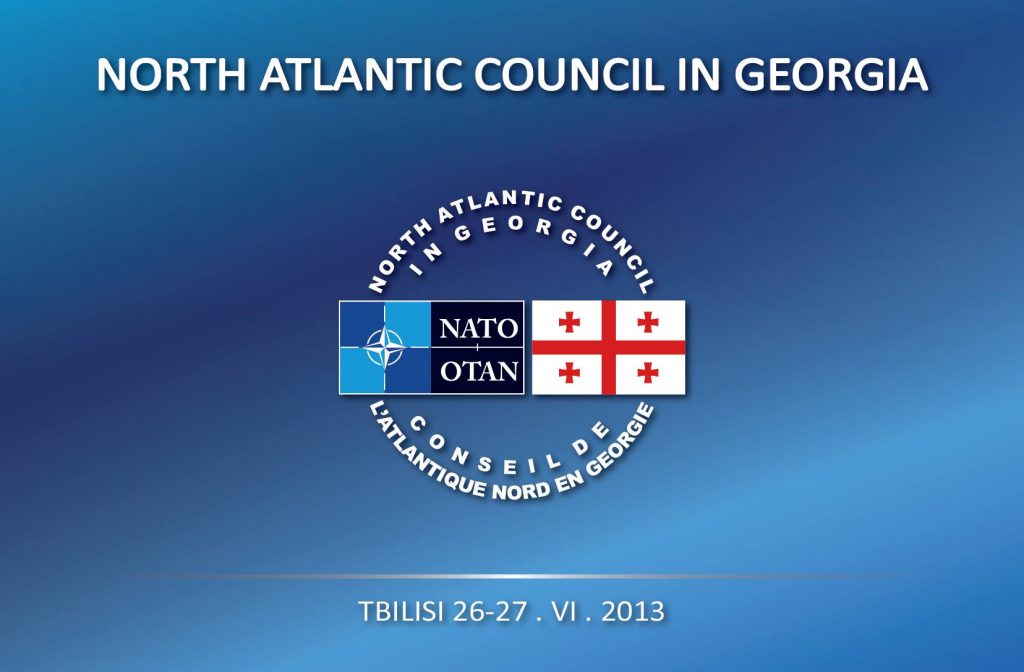 Categorical critics of NATO like [Doug] Bandow accuse the organization of being without a mission since the Soviet Union’s disintegration, but somehow fail to recognize that the Cold War success of NATO was as much sociopolitical as it was military. While the Atlantic Alliance was surely a hard-nosed defensive bulwark against the specter of Soviet imperialism, it was as much a political operation that embraced and advocated for Euro-Atlantic’s common liberal-democratic values (albeit not always perfectly). The Soviet Union may be no more, but the forces of authoritarianism remain active and, in some ways, are gaining ground. As the Central Asia-Caucasus Institute’s Mamuka Tsereteli rightly points out, the fate of Georgia’s Euro-Atlantic bid will have a radiating effect on its neighbors in the Caucasus, Black Sea, and Caspian regions. Regional modernizers that aspire to a liberal democratic future are closely watching Georgia’s impressive push for integration. If Georgia—which is returning to a positive trajectory of political development and making great pains to stabilize its regional relations—is frozen out of the defensive club indefinitely, this would actively disincentivize democratization as well as future economic or security cooperation.

This would be a major blow to U.S. and European interests. The Caucasus is home to a lonely few Westward energy routes that are not controlled by Moscow. While the importance of transiting Caucasus hydrocarbons has been sometimes overstated to conspiratorial proportions, the maintenance of these alternative routes do have real geopolitical consequences. It’s no secret that the health of any economy is only as good as its supply of energy; a Russia-monopolized European energy sector could offer Moscow potentially insurmountable geopolitical leverage over a continent with which the United States has its lion’s share of its diplomatic and economic exposure. Russia’s latest trade war with Ukraine, apparently spurred by the latter’s choosing EU structures over Moscow, casts this danger into sharp relief. Caucasus energy corridors hardly erase Moscow’s upper hand in energy, but they do provide Europe with badly needed leverage and some breathing room to explore promising but less-traditional energy plays.

Georgia’s NATO membership also became a U.S. national interest the day that NATO members promised Georgia eventual membership in the April 2008 Bucharest summit. To abandon this strong and multilateral promise to Tbilisi would not only jeopardize the standing of pro-West forces worldwide, but would legitimately call into question the seriousness of NATO and the United States’ international commitments. Like it or not, NATO has an obligation to provide Georgia with a concrete pathway into the Alliance. If Georgia demonstrably fails to uphold its end of the bargain to meaningfully democratize and make serious attempts to ease its conflict with Russia and its separatist regions, a shut door would be a legitimate option. Otherwise, Georgia should be shown a way in.

Michael Cecire is an independent Caucasus analyst and an associate scholar at the Foreign Policy Research Institute in Philadelphia.

Image: "NATO has an obligation to provide Georgia with a concrete pathway into the Alliance" (photo: YATA-Georgia)