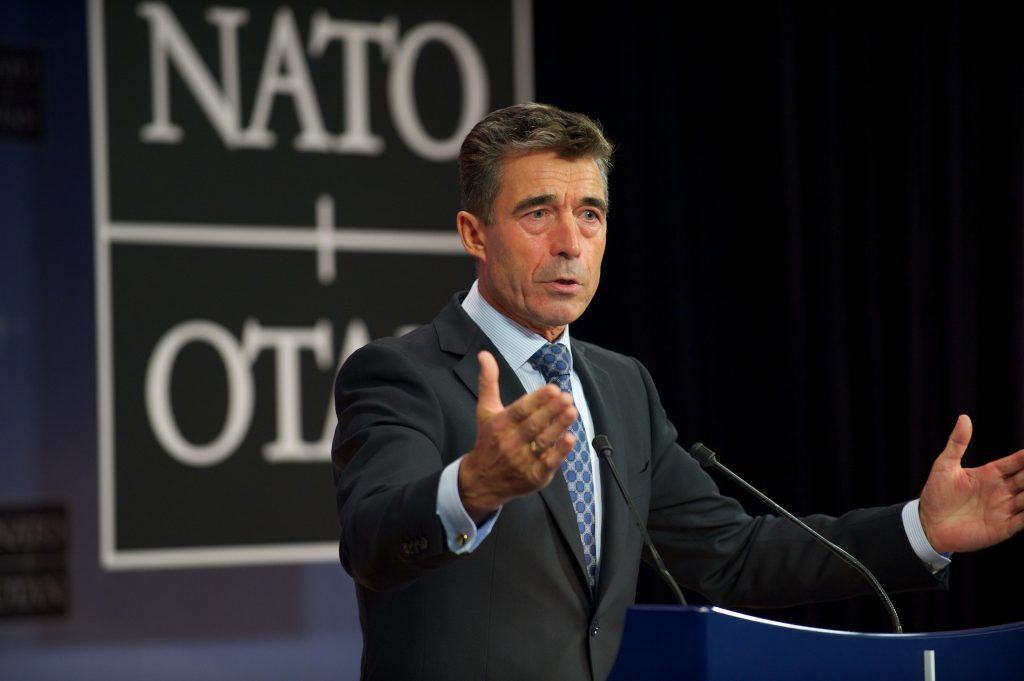 The reported abduction of Libya’s prime minster early Thursday has exposed the shortcomings in the country’s security sector , but NATO and Libya are yet to come to terms on a 5-month-old request from the country for assistance aimed at bolstering its defenses. . . .

NATO Secretary-General Anders Fogh-Rasmussen condemned the apparent kidnapping during a news conference at his headquarters in Brussels, but said details remained murky. . . .

It was unclear what specifically has prevented Libya and NATO from reaching an accord thus far. . . .

Libya made a formal request for support in May, an apparent indication that the country is open to outside support. After that request, NATO sent a team of experts to Tripoli. . . .

Now, NATO needs to determine the best way to provide support, though accepting that support will ultimately be up to Libyan officials, Rasmussen said.