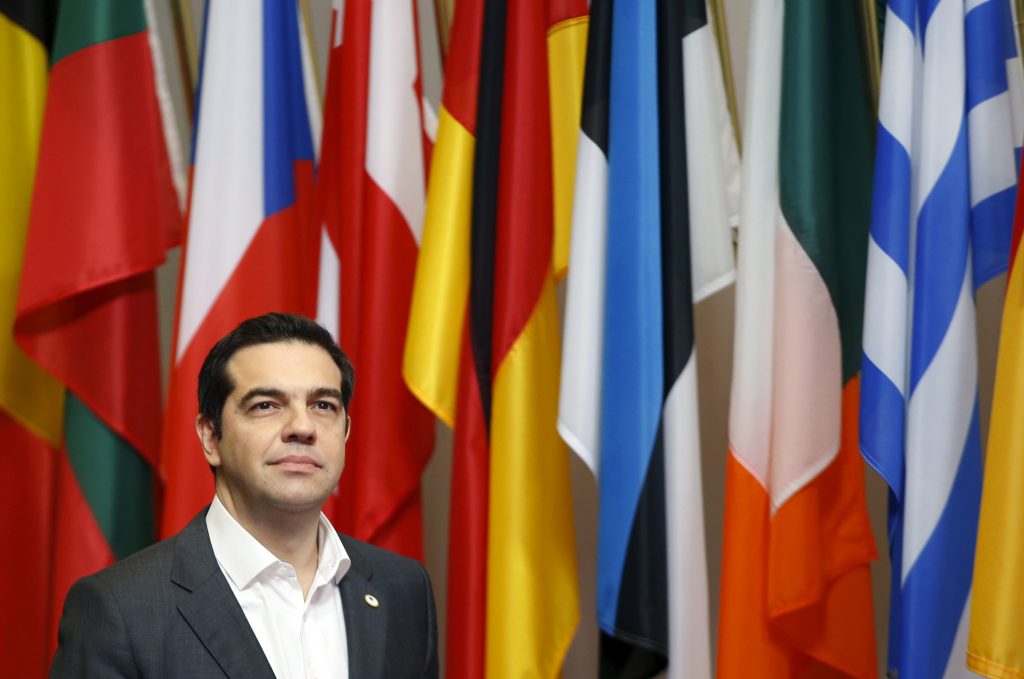 Andrea Montanino is the Director of the Atlantic Council’s Global Business and Economics Program.

Q: What was the biggest story that you followed in 2015?

Montanino: The biggest story was definitely the Greek debt crisis over the summer. It was unclear whether the international community, in particular the euro area countries, were willing to bail out Greece for the third time. This was important not because of Greece itself, which is a tiny country in the global context, but because of the consequences that a default of a euro area country could have had on the euro area and therefore on the whole of Europe.

The amount of money that Europe put on the plate was big—‎€86 billion—but was not something that European counties couldn’t manage. So it immediately became a political issue rather than an economic one, and the German authorities pushed extremely hard putting on the table the option of a temporary exit of Greece from the euro area.

I don’t think this crisis has been solved. Greece will need many years to find a solution to its stress economy. It will need to undertake a lot of reforms and be subject to a lot of monitoring by the international creditors, so lets see how this will work over the next year.

Montanino: I see two main stories for the year ahead. The first regards European economic growth. The European Central Bank (ECB) is doing its best to revamp the economy, but this will never be sufficient without the positive outcome of the reforms Europe is undertaking.

Next year can be the turning point for Europe. However, another year of disappointing economic growth can instead undermine confidence and lead to an outflow of financial resources.

We should keep an eye on Europe and European growth and hope that confidence can be built on the actions of the European countries leading to a bright future. This is especially important for the Americans for at least one reason—55 percent of the United States’ global cumulated foreign direct investment is in Europe. US investment in Europe amounts to $2,500 billion. In comparison, US companies has invested $56 billion in China. So it is very important for American investors that Europe goes back to a sustainable growth path.

The second area to follow closely is the resilience of three big emerging markets: China, Russia, and Brazil.

Of the three I am most worried for Brazil because we have a combination of high inflation, corruption, recession, and low commodity prices. Brazil is really at risk. It can collapse.

The Russian economy, too, is at risk because of the sanctions regime and the low oil and gas prices, especially gas.

Finally China. It is a big question mark. The size of the Chinese economy is so huge that an excessive decline in growth can have negative spillover effects on the rest of the world because of the size of most countries’ trade with China.