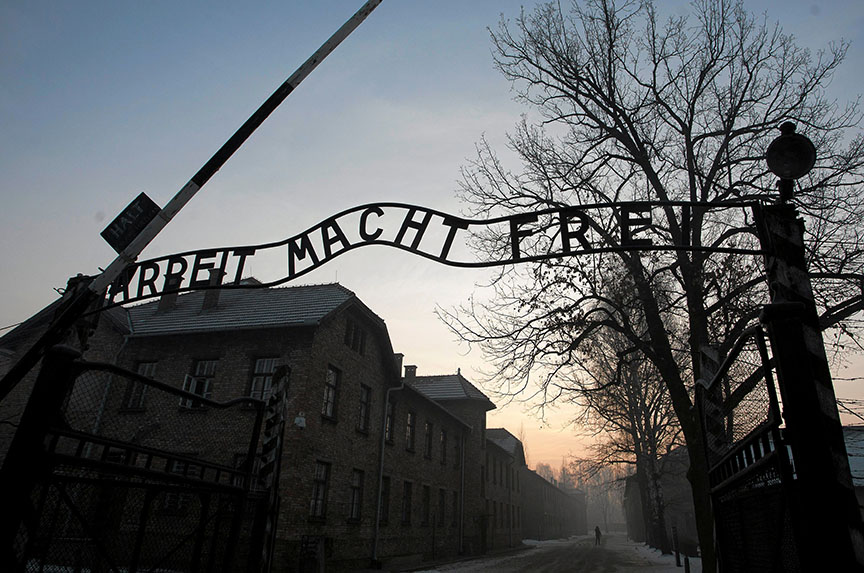 On February 1 Poland’s Senate passed a controversial bill that would make it illegal to blame Poles for crimes committed by Nazi Germany. Violations would be punished by fines or prison sentences up to three years.

Polish President Andrzej Duda has previously said that he will consider signing the measure into law. That would risk a rupture in Poland’s ties with Israel and the United States.

The Israeli reaction: Israeli Prime Minister Benjamin Netanyahu issued a strong statement on this issue. “The law is baseless; I strongly oppose it,” Netanyahu said. “One cannot change history, and the Holocaust cannot be denied.”

The US reaction: US State Department spokesperson Heather Nauert in a statement acknowledged that the “history of the Holocaust is painful and complex.”

“We understand that phrases such as ‘Polish death camps’ are inaccurate, misleading, and hurtful,” she said.

However, she went on to express concern that the bill, if enacted into law, could undermine free speech, academic discourse, and hurt Poland’s relationships with Israel and the United States.

The history: Nazi Germany invaded and occupied Poland in 1939. While some Poles were Nazi collaborators, the government in Warsaw was not.

According to the US Holocaust Memorial Museum, at least three million Polish Jews and 1.9 million non-Jewish Polish citizens were killed during the Holocaust. The infamous Nazi concentration camp Auschwitz was located in Poland.

‘Polish Death Camps’: The term is frequently used to describe Nazi concentration camps in Poland. Some Poles believe that the implication is that the Poles built and ran these camps. That is historically inaccurate.

In 2012, for example, then-US President Barack Obama used the phrase “Polish death camp” promoting condemnation from Donald Tusk, who was Poland’s prime minister at the time.

“When someone says ‘Polish death camps,’ it is as if there were no Nazis, no German responsibility, as if there was no Hitler—that is why our Polish sensitivity in these situations is so much more than just simply a feeling of national pride,” Tusk said at the time.

Daniel Fried, a distinguished fellow in the Atlantic Council’s Future Europe Initiative and the Eurasia Center:

“In Poland, under Nazi occupation during World War II, individuals responded to the Nazi-perpetrated Holocaust against Jews in different ways—with heroism, with indifference, with hostility—all under terrible conditions.

“The use of the phrase ‘Polish concentration camps’ in reference to this period is false and offensive, and all should be offended by it. Legislation is not the way to deal with this and other historically false narratives of the Holocaust, however. Rigorous historical discussion is.

“All honest nations need to deal with the dark places of their history. Doing so does not compromise us; it makes us free. America’s dark places—especially slavery and treatment of American Indians—were principally actions of the state. Thus, we Americans bear a heavier legacy for them than we would if they were bad actions of individuals.”