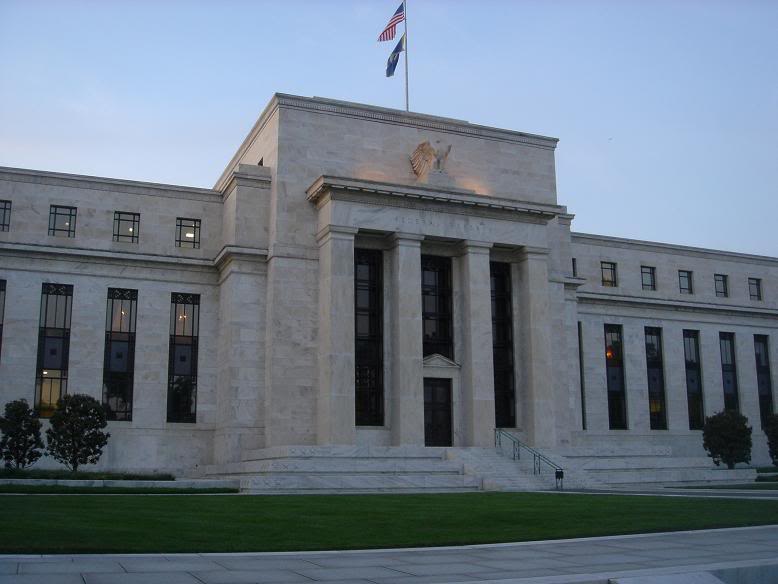 As the euro drama unfolds across the Atlantic, no one in Washington is holding their breath over the next choice piece of advice German Finance Minister Wolfgang Schäuble will impart about how best to manage a currency.

On the other hand, there’s little indication of outright Schadenfreude, because the dismal goings-on in Europe don’t bode well for the global economy.

Washington, in fact, is in the grip of a revival of American exceptionalism – the notion usually taken to originate with Alexis de Tocqueville that the US is indeed a very special place, an exceptional country in most respects.

The ubiquitous Sarah Palin is driving much of the new fervour. Taking a leaf from Barack Obama’s path to the presidency, the former Republican vice presidential candidate has just come out with a new book, an instant bestseller, chronicling her further adventures as a seeker of truth. Her emphasis on American exceptionalism forces other Republican presidential hopefuls to try to outdo her on this front.

It’s a theme that is very much in tune with US monetary and fiscal policy. The Federal Reserve seems to have weathered the storm of criticism unleashed against its QE2 programme of expanded bond-buying. At home and abroad, critics have moved on to more pressing concerns.

Fed chairman Ben Bernanke pretty much put an end to it when he went to Frankfurt last month and in effect said ‘Basically, that’s the way it is.’ The US central bank is focused on the US economy, he told a gathering at the European Central Bank, and has decided that this unconventional monetary policy will provide some help, even if limited. If you want to discuss problems in the international economy, he told his listeners they should rather look at large emerging markets manipulating their currencies.

As the new round of troubles in the euro area threatens to expand, and perhaps endanger the very existence of the joint currency, it seems as though the US may soon vanquish the most powerful contender to date for the title of the world’s foremost reserve money.

Despite all the talk of a US financial system weakened by the crisis, or the rise of powerful economies like China and India, financial markets seem to have voted in favour of keeping the US dollar as the main trading and reserve currency, perhaps for another generation.

When the market rejected the proposed Irish bailout as a real rescue, the dollar and US Treasuries rose as international investors sought a safe haven. It was only on Wednesday – after a report that the US would help support euro bailouts and that the ECB might, ahem, increase its bond purchases – that the euro got some relief.

All of this against a backdrop of a fiscal debate in the US that so far has yielded only one point of consensus between Democrats and Republicans. Regardless of the spiralling US budget deficit, tax cuts put into place 10 years ago by President George Bush will be extended.

It looks like former US Vice President Dick Cheney had it right when he said some years ago that deficits don’t matter – adding yet another exception to the long list of those allowed to the US.

Republicans, then and now, talk about lowering the deficit, but in practice, whenever their party controls Congress or the White House, they don’t hesitate to increase the deficit – the Republicans’ own brand of exceptionalism.

The US doesn’t have to face the choice of joining a common currency. The crisis in Europe has unmasked the euro for what it has always been – an extension of the D-Mark with Berlin calling the shots. Even if the euro survives in some form or another, it’s hard to see how markets will ever have sufficient confidence in the currency to make it a serious rival to the dollar. In one form or another, American exceptionalism lives on.

Darrell Delamaide is a member of the OMFIF Board of Contributing Editors. This article was originally published on the OMFIF Commentary page. Photo credit: Photobucket.