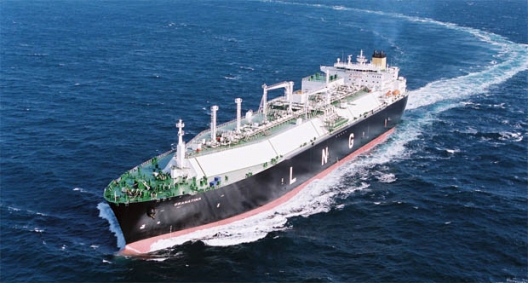 As the White House scrambles to defend the big trade deals it is negotiating with Europe and Asia, the Atlantic Council’s David Koranyi underscores the benefits of including the energy sector in those talks.

After President Obama asked Congress directly for broad authority to negotiate the deals in his State of the Union address last week, it took only a day for his own chief ally in the Senate, Majority Leader Harry Reid, to rebuff him. Reid opposed Obama’s request and urged a slowdown in those trade negotiations. The White House deployed its ex-Senate heavyweights, Defense Secretary Chuck Hagel and Secretary of State John Kerry, to declare that the administration is ready to fight to get the deals done.

So what do these deals really represent? Koranyi, the deputy director of the Council’s Dinu Patriciu Eurasia Center, writes this week in the Huffington Post about the particular ways that the European deal could strengthen both Europe and North America by including the politically sensitive energy sector. Europe’s heavy dependence on expensive gas supplies from Russia means that “the European Union’s primary goal is to increase liberalization of notoriously restricted US energy exports,” Koranyi, writes with co-author Jesper Packert Pedersen, a fellow with the German Marshall Fund.

A liberalization of energy trade with Europe would reduce Russia’s monopoly position in many energy markets and could set a pattern that would bring greater efficiency to energy trade worldwide. “It is in the eminent interest of North America and Europe to see open and liquid energy markets develop across the Atlantic, and eventually in Asia and indeed globally as the best way to fuel economic growth in the future,” Koranyi and Pedersen write.

The tiff between Obama and Reid shows that it likely will cost the president some real political capital to get the trade deals in this congressional election year – and that the deals will resurface as a domestic issue between now and November’s voting. Following the deals is a complex task, but the Atlantic Council eases that chore with its TTIP Action blog, which includes a weekly summary of smart reporting and analysis about the talks with Europe.