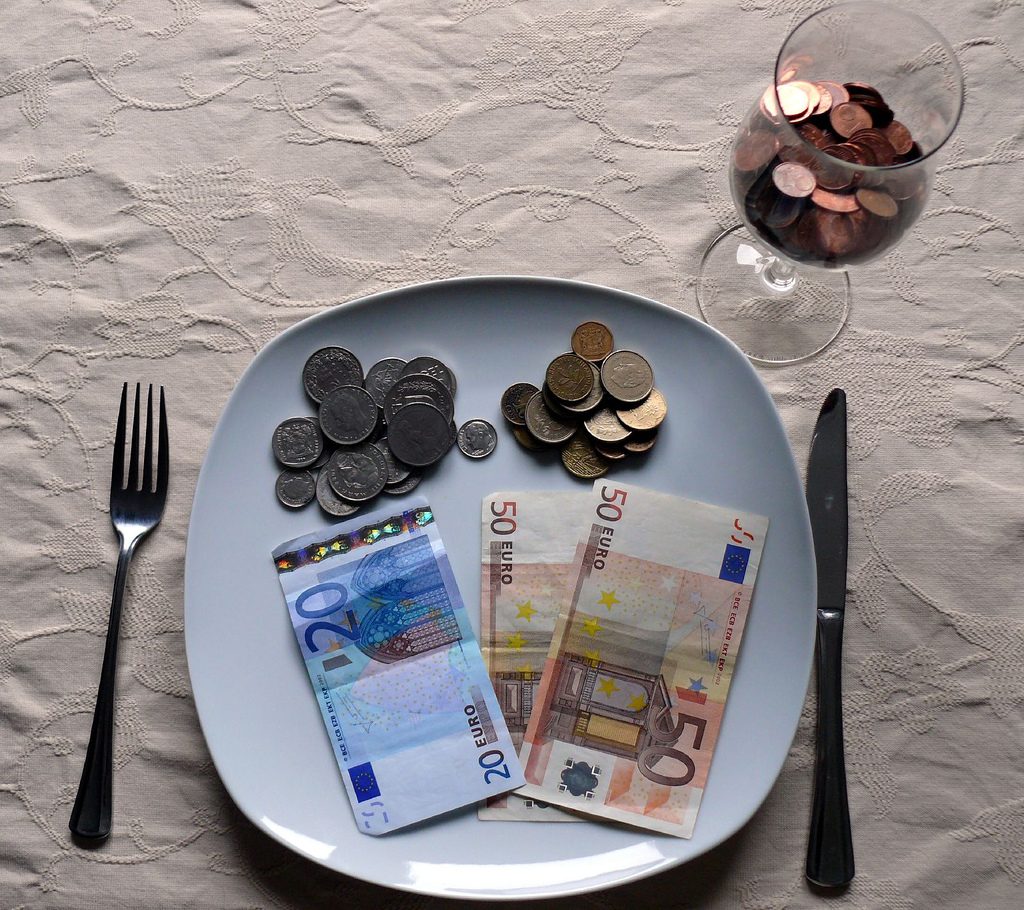 “The American dream fell apart at the seams,” Willie Nelson sang on CNN as he described the plight of small farmers going bust. Almost everything and everyone is fighting for survival in an economy that continues to defy wallops of government stimulus.

Brick-and-mortar bookstore chains are also fighting for survival as the Kindle, evidently named to evoke the crackling ignition of knowledge, with its 240,000 book titles, plus the iPod Touch, iPhone and Amazon.com, keep pushing intellectual and literary life into an electronic cocoon of $9.99 books. Tough economic times are good for book sales.

Google is making its vast online library of more than 1.5 million public-domain books available for mobile phones such as T-Mobile G1, powered by Google’s Android software. And the bricks-and-mortar bookstores, oozing red ink but still on top of a $24 billion book market, are launching the world’s largest online bookstores. E-book sales have soared to 29 million, or $9 billion in sales.

Amazon is still expected to generate $35 million profits on revenues of $420 million this year – and more than $700 million on $4 billion in revenues by 2014. Barnes & Noble is expanding its e-book service with an online store that is selling more than 200,000 e-book titles for laptop computers and mobile devices.

This new world is a bonanza for the prophets of doom and gloom that are beginning to read like a chronicle of our current predicament. Vice President Joseph R. Biden Jr. sounds delusional when he says all’s A-OK with Plan A and there is no need for Plan B. The Afghan war would seem to be ripe for Plan C. While “We are Doomed: Reclaiming Conservative Pessimism,” by John Derbyshire, is a bit of a stretch, “Culture of Corruption,” by Michelle Malkin, and “Exploiting Chaos,” by Jeremy Gutsche, have the ring of authenticity.

“Catastrophe,” by Dick Morris, a liberal-turned-conservative-icon, gives all away on the cover:

“How Obama, Congress and the Special Interests are Transforming … A Slump into a Crash, Freedom into Socialism, and a Disaster into a CATASTROPHE”

Leftist filmmaker Michael Moore is back in action with another view of the same catastrophe. His latest pitchforks-and-torches movie against what he portrays as corporate fascism in “Capitalism: A Love Story,” packing theaters coast to coast and getting much favorable airtime for Mr. Moore on CNN’s “Situation Room,” ABC’s “Nightline” and “Good Morning America,” NBC’s “The Jay Leno Show” and the rest of the dominant media culture – and much hostility from Rush Limbaugh, Glenn Beck and Sean Hannity – savages the post-Cold War capitalist order. No longer fearful of communism, the capitalism of the post-World War II era with which Mr. Moore says he was in love gave way to a rigged roulette wheel that enabled 1 percent of the wealthiest Americans to acquire 95 percent of the nation’s wealth. A credit card system that encourages people to buy what they can’t afford, Mr. Moore argues, coupled with predatory subprime mortgage lending exposed the dark bankrupt side of capitalism.

Mr. Moore sees both communism and capitalism as practiced since the 1980s as systemic failures. When late-night comedians see Standard & Poor’s as “your life in a nutshell,” a “financial planner” as “the guy whose phone has been disconnected,” and the “P/E ratio as the percentage of investors wetting their pants as the market keeps crashing,” Mr. Moore is gaining on his right-wing detractors.

The target is what we have allowed capitalism to become since the fall of communism. For those who are not astigmatically impaired, from Enron to Bernard Madoff, greed and corruption subverted democratic capitalism. No one said anything when one Wall Street giant put $16.7 billion aside for year-end bonuses in 2006 – for the best performers. One top trader turned down a $70 million bonus and resigned. He said he was insulted. He was worth more. He went out and formed his own hedge fund. Made $300 million the first year. And not a peep from conservative talk-show hosts. Because that was free enterprise at work, not the harbinger of out-of-control greed.

Outlandish compensation packages; the ranks of billionaires from 350 before Sept. 11, 2001, to more than 1,000, propelled by hedge funds and derivatives (once described in congressional testimony as “global time bombs”); predatory, worthless subprime mortgages that were sliced and diced and sold good as gold the world over before they became “toxic assets”; the erosion of the middle classes into the ranks of the poor; six jobless persons for each available job. But the gravediggers of democratic capitalism aren’t done yet.

The $26 trillion life insurance market is ripe for plucking a la subprime mortgage sleight of hand. For the next big bubble, scam artists are buying, bundling, packaging, securitizing and selling “stranger-owned” life insurance policies that ill and elderly people sell for cash. Instead of denouncing Mr. Moore’s indictment of predatory capitalism, it would behoove right-wing talk show hosts to take the lead in exposing large-scale theft masquerading as solid business practice.

“We’re in the throes of an animalistic, carnivorous culture of greed, power and paranoia.” Who said that? Self-made billionaire Pete Peterson, who funded a $1 billion foundation of the same name and whose new book, “The Education of an American Dreamer” is climbing the charts. As a former chief executive officer of the defunct Lehman Brothers, he knows whereof he speaks.