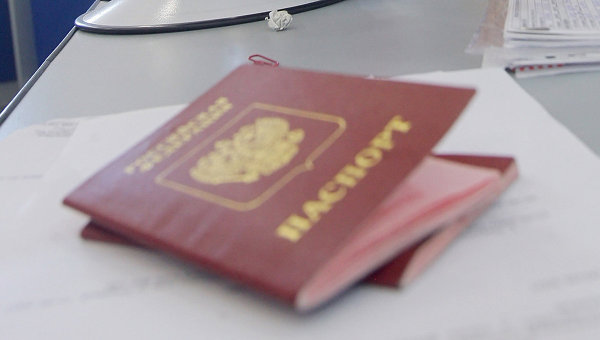 Three years ago, Naazneen Barma, Ely Ratner and Steven Weber sounded a warning: the rest of the world was not necessarily looking to integrate into a Euro-Atlantic hub. They noted: "The landscape of globalization now looks like this: While connectivity for the globe as a whole has increased in the last twenty years, it is increasing at a much faster rate among countries outside the Western bloc. The World Without the West is becoming preferentially and densely interconnected."

Some recent developments buttress this conclusion. If, during the 1990s, rising and resurgent powers tried to deepen their connection with the Euro-Atlantic hub, they are now taking more steps to tighten the relationships between themselves to bypass the West.

We are not dealing with a zero-sum game here; it is not a question of countries choosing to connect with the Euro-Atlantic world or to boycott ties altogether. Brazilians, after all, would not be willing to sacrifice their ability to travel to the European Union for the sake of better ties with Russia. But what it does point to is the fact that the non-Western world increasingly has options it did not even a few short years ago-and that the traditional tools of leverage that Europe and the United States have been able to deploy to help shape the global environment are losing some of their effectiveness.

Nikolas K. Gvosdev is a contributing editor at the Atlantic Council, as well as professor of national security decision making at the U.S. Naval War College. He was the Editor of The National Interest and a Senior Fellow of Strategic Studies at The Nixon Center. Photo credit: RIA Novosti