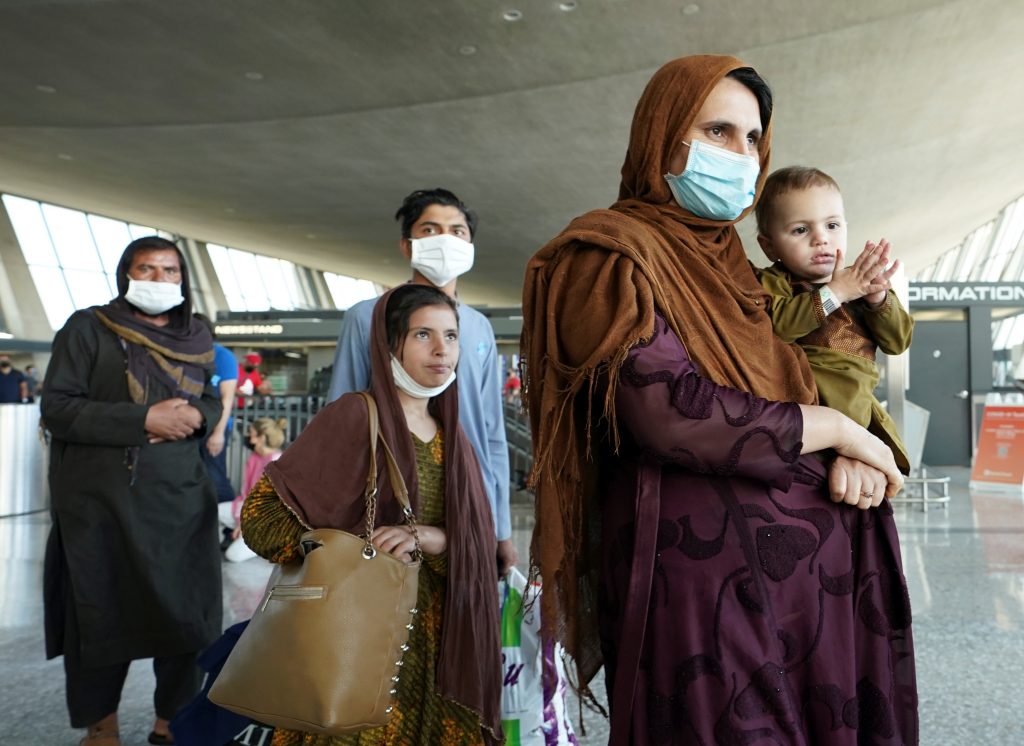 I am watching the Afghanistan debacle unfold from a special vantage point in Budapest, Hungary. Once a shining example of democratization in post-Communist Europe, the country is no longer a democratic poster child under authoritarian Prime Minister Viktor Orbán. There is a sad correlation between the West’s failure to rein in Orbán and the events unfolding in Afghanistan: the premature abandonment of a painful and long transition process, which needs care, support, and sacrifice from the democracies of the world.

As the saying goes, “You stop dancing with the bear when the bear is tired—not when you are tired.” In Afghanistan, the Trump administration, and now US President Joe Biden, did the opposite.

This tragedy is personal to me. Though now an American citizen, I was the Hungarian ambassador to the United States in the early 2000s and took a career risk in pushing my government to the center of the Coalition of the Willing in support of the American war on terror. There was never any doubt in my mind that we did the right thing to intervene and give the Afghans a shot at modernization.

Of course, we could not stay there forever; the training wheels would eventually need to come off. But not like this—which appeared more like pushing the entire bicycle off a cliff.

Still, the worst comment I’ve heard in the midst of the crisis was that “the memory span of the American people is short,” and therefore what happens in Kabul—the people who risked their lives to help us, now desperately trying to escape the horrors of what is to come—will soon be forgotten. No, Americans are smarter and more compassionate than that. It rests with the leadership of our nation to demonstrate that moral fortitude is central to our identity and that our principles and interests combined—not opinion polls—drive our foreign policy.

Our responsibility in the world cannot be driven solely by what the electorate thinks and how that will impact the 2022 and 2024 elections. America is more than that. If not, then it is no different from China or Russia, where clinging to power is the only thing on its leaders’ minds.

Thursday’s deadly terrorist attack in Kabul, which left dozens dead amid the desperate scramble to escape Afghanistan, underscores the urgency of the moment. It is painfully apparent that countless lives are at stake.

I cannot help but draw a parallel between how the West let down Afghanistan and how it did the same in Hungary more than a half-century ago. Facing an overwhelming Soviet invasion in late 1956 after rising up against a Marxist regime, Hungarians believed in the West—just as Afghans did during the past twenty years. In broadcasts blasted out by Radio Free Europe and the Voice of America during those hopeful October days, Hungarians were encouraged to stick it out and wait for help to arrive. But it never did, and a dark winter followed.

Still, Hungarian refugees were welcomed with open arms in the West. Tens of thousands ended up in the United States and Western Europe, where they established deep roots and made incredible contributions to society, science, and culture. If there is any lesson to be learned from this particular episode in history, it is this: It’s never too late to redeem our mistakes.

Ambassador András Simonyi is a nonresident senior fellow at the Atlantic Council’s Global Energy Center and a project director at George Washington University. He formerly served as the Hungarian ambassador to the United States.

As the militant group settles in to rule Afghanistan again, sanctions remain one of the only viable points of leverage for the international community. Here’s what the UN’s own rules say.

Why the US failure in Afghanistan won’t break NATO