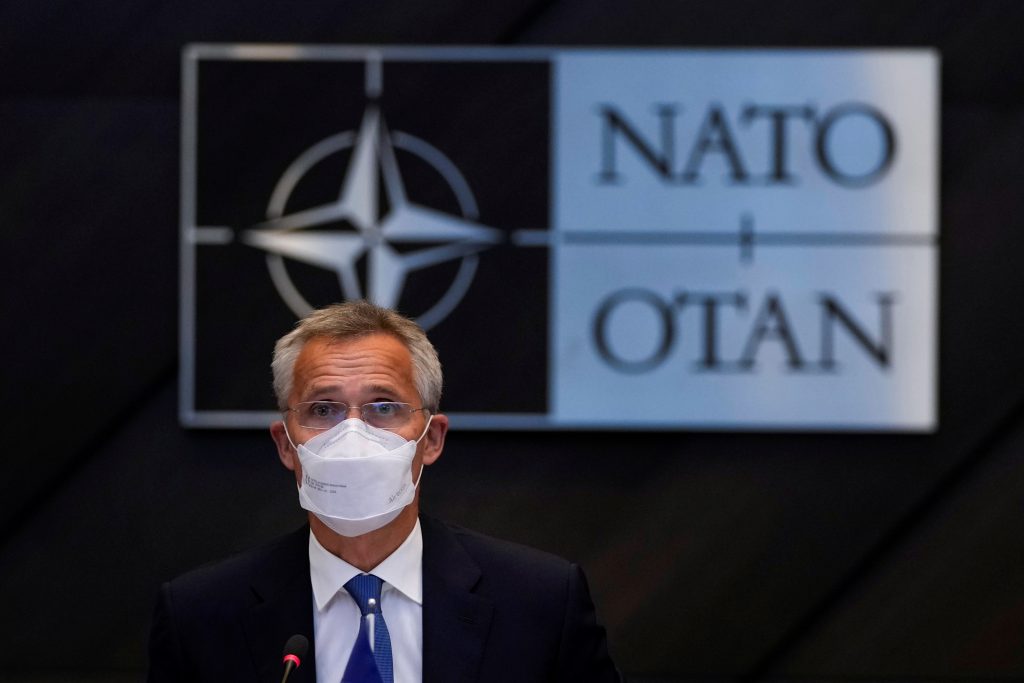 Contrary to what some observers think, the decision to end US involvement in Afghanistan did not fatally undermine European faith in the United States as a global leader. Instead, according to European experts and military planners I spoke with, it was seen as a strategic prioritization of challenges.

But US President Joe Biden shouldn’t sigh in relief just yet: The disastrous execution of the withdrawal muddied the polish of his new administration and its claims of expertise in foreign policy. For NATO, meanwhile, the debacle should prompt the alliance to reorient its focus onto core European issues closer to home.

European allies large and small chose to participate in the Afghanistan enterprise out of solidarity, not security. In fighting the broader war on terror, they preferred a legalistic approach, one employed previously in Northern Ireland, Spain, Germany, and Italy, whereas Washington preferred an extrajudicial, war-centered approach. By participating in NATO’s International Security Assistance Force mission, and later the Resolute Support Mission, European allies were nevertheless able to support the United States—but discord over the nature of the mission was rife from the beginning.

This is why conclusions drawn about the quick collapse of the Afghan government vary on the opposite sides of the Atlantic.

In Germany, for example, the narrative is that the liberal Western state-building enterprise failed—or more simply, that the West failed in Afghanistan. The root of this narrative is that the mission was nearly impossible or unwinnable from the start. In his August 16 remarks, however, Biden insisted that the Afghans failed. NATO Secretary General Jens Stoltenberg took the middle ground, blaming Afghan leadership but also questioning NATO’s program that trains local security forces, which currently operates in countries like Iraq, Jordan, and Tunisia.

But Europeans should not draw narrow conclusions about the security risks they’ll face based on Afghanistan’s consequences and the withdrawal alone. Instead, to protect European security, they should focus on combating the Russian threat, rising to the challenge from China, and returning to NATO’s core strategic interests. The latter should be welcomed across European capitals. As Biden put it: Moscow and Beijing “would love nothing more than the United States to continue to funnel billions of dollars in resources and attention into stabilizing Afghanistan indefinitely.”

The quick collapse of the Afghan government is not without consequences, chief among them disillusionment with the western liberal state-building enterprise, which was already questionable. Now, Washington will find little to no support from European leaders for future state-building endeavors. Yet while bringing an end to waging wars dovetails with US public opinion, the Afghanistan debacle is not enough to justify reversing all the United States’ commitments with its allies in countries from Europe to Asia and beyond.

Overall, American leadership in international peace may come out of this unscathed. Botched withdrawal aside, it is difficult to argue that the United States simply abandoned Afghanistan when Washington and NATO spent nearly twenty years and two trillion dollars on what is, at best, a peripheral strategic interest. Such a commitment was not necessary to ensure that Afghanistan wouldn’t be a base for terrorists, but the United States and its NATO allies nevertheless substantially invested in Afghanistan for two decades. It doesn‘t stand to reason that withdrawing from Afghanistan means the United States would abandon Taiwan or abnegate its treaty commitments to countries such as Poland or Estonia.

The Pax Americana won’t crumble in the face of failed US involvement in Afghanistan (or Syria, or Vietnam decades ago). It is rooted in great-power competition and core strategic interests—the very interests that leaving Afghanistan enables the United States to prioritize. Already, Biden has reversed the Trump administration’s decision to remove troops from Germany and continued to push back against China. America is back—just not in Afghanistan.

US allies were on board with the decision to leave Afghanistan. Washington consulted allies to continue non-military assistance to Kabul and worked with them to search for a site on which to continue training Afghan forces outside of Afghanistan. Some reports indicate that allies were presented with the decision, but in reality NATO allies could have remained in-country without the United States if they wished to do so. UK Secretary of State for Defense Ben Wallace lobbied for a coalition of like-minded states to stay in Afghanistan, but failed. Instead, they followed the United States’ lead, whether for their own political reasons or due to a lack of military capabilities to support a continued presence.

Thus, NATO allies blaming the United States for leaving appears hypocritical. After all, these are the same allies that have critically underspent on defense for decades, despite US pleas to spend more. What this highlights is not poor US leadership, but rather the gross dependency of European militaries on the United States and their inability, by and large, to undertake large-scale missions abroad without key US enablers and support.

Although NATO allies should welcome the shift in focus to core strategic issues, they should also note a few worrisome trends. They include the continuation of “America First” policies under Biden.

The president’s own words bear testimony to this philosophy, with Biden saying that “American troops cannot and should not be fighting in a war and dying in a war that Afghan forces are not willing to fight for themselves.” His administration does not have a transactional view of US commitments the way that Trump did, but it is striving to establish a better balance between global and domestic commitments and responsibilities. For Biden, Afghanistan was a slow bleed of US resources for a peripheral interest. Europe will need to prove it’s not merely a consumer of US assets or an enabler for US capabilities by continuing its own capability development, maintaining active forward deployments in Eastern Europe, and ensuring that Europe is an asset to US national interests.

The Biden administration’s reputation will take a serious blow over its approach to the withdrawal. For a president with decades of foreign-policy experience and an experienced team of foreign-policy advisors, this disaster is damaging because it calls into question the administration’s foreign-affairs leadership. And it’s not because of the sheer speed at which the Afghan government collapsed—admittedly much faster than the president or his team thought would occur—but rather because of what appears to be terrible initial policy planning, faulty intelligence estimates, and lackluster military planning.

Throughout the entire chain of decision-making and execution, the Biden administration has egg on its face, and it doesn’t look good.

To stem the tide and demonstrate decisiveness and strength, the United States should double down in its forthcoming Global Posture Review on bolstering NATO and honoring the 2019 US-Poland Joint Declaration to place more troops and increase cooperation. It should also expand its cooperation with NATO allies in the Arctic and proceed with an assertive strategy. Finally, Washington should investigate ways to strengthen defense cooperation with Bulgaria and Romania, where the analytic work on posture and commitment is lacking.

The situation in Afghanistan is heartbreaking, but it will not break NATO. Nor will it critically undermine US global posture; instead it will prevent strategic insolvency. The United States and its allies can now focus on core strategic issues and can revive NATO’s focus on bolstering credible deterrence across Europe. NATO would be wise to focus on pursuing its agenda outlined at the June summit and on writing a new strategic concept—one based on a return to basic principles and a focus on Europe and the near abroad—rather than dwelling on the graveyard of empires.

Michael John Williams is a nonresident senior fellow with the Scowcroft Center’s Transatlantic Security Initiative and an associate professor of international affairs at Syracuse University.

This piece is a part of the Atlantic Council’s Transatlantic Speaker and Research Series. This Series focuses on strengthening the transatlantic alliance and shaping policy debates through timely analysis and events focused on key transatlantic security and defense issues.

As the militant group settles in to rule Afghanistan again, sanctions remain one of the only viable points of leverage for the international community. Here’s what the UN’s own rules say.

At the end of the worst week of US President Joe Biden’s young presidency, this is the question he must urgently answer: Of all the problems that his Afghanistan troop withdrawal decision has generated, which is most significant?

The secret to NATO’s survival: Get political

Why has NATO failed to be an effective political forum and what signs of progress must emerge from this week’s summit? There are six core areas to watch over the next eighteen months.