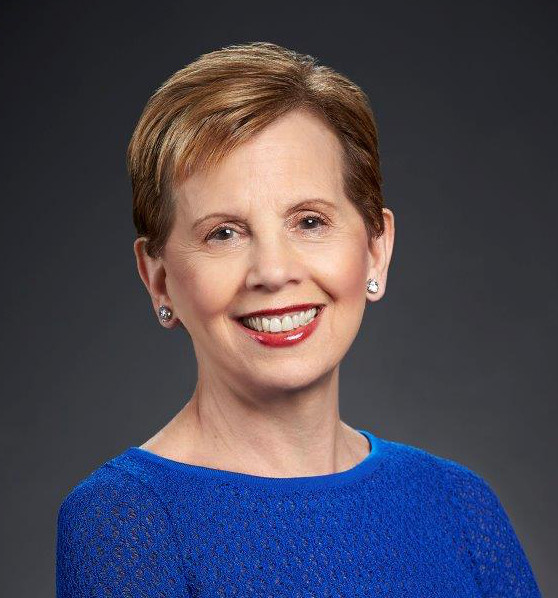 The Center was made possible by a $5 million founding grant by philanthropist and businesswoman Adrienne Arsht, who became passionate about Latin American issues after moving to Miami in 1996 to run TotalBank.  “Living in that dynamic city,” she says, ” it became clear to me that there was a need to find a way to integrate the interests of Latin America with Europe and the United States to shape the global future and create a broad community of common values.” She adds, “It has long been my dream to create this Latin America Center. I am thrilled to spearhead an initiative that will embrace Latin America as an integral part of the transatlantic world and give this vibrant region the recognition it deserves.”

Atlantic Council president and CEO Frederick Kempe enthusiastically embraced this vision, saying,  “Occasionally an idea comes along that is both timely and historically significant, and this fits that bill. The Atlantic Council’s Adrienne Arsht Latin America Center will seek to integrate the region more fully into the transatlantic community by fostering a new era of partnership and action among political, business, and opinion leaders of Latin America, Europe, and the United States. It also further expands the global reach of the Atlantic Council, which already has established centers on the Middle East, Africa, South Asia, and Eurasia.”

While the Center itself will be formally launched tonight at our annual Awards Dinner, the Councils’s Transatlantic Task Force on Latin American, co-chaired by former Spanish Prime Minister Jose Maria Aznar and former US Senator Christopher Dodd, has been at work for months on a report calling for redefining the transatlantic partnership to resolve important economic and security issues.

The core argument of the report—and of the Arsht Center itself—is that Latin America shares a common values heritage that already binds the European Union, the United States, and Canada and that those values are increasingly under seige.  It’s an argument to which I was initially skeptical, given the problems with political repression and lack of democracy in much of the region. But it’s doubtless true that Latin America has made enormous strides over the last three decades and, even where individual regimes fall short, they’re careful to pay homage to Western ideals of individual rights, open societies, and strong democratic institutions. And, certainly, it’s very much in the interests of the United States, Europe, and Canada to help them move in the direction of realizing those ideals and have them help us in defending them from emerging powers that do not share them.