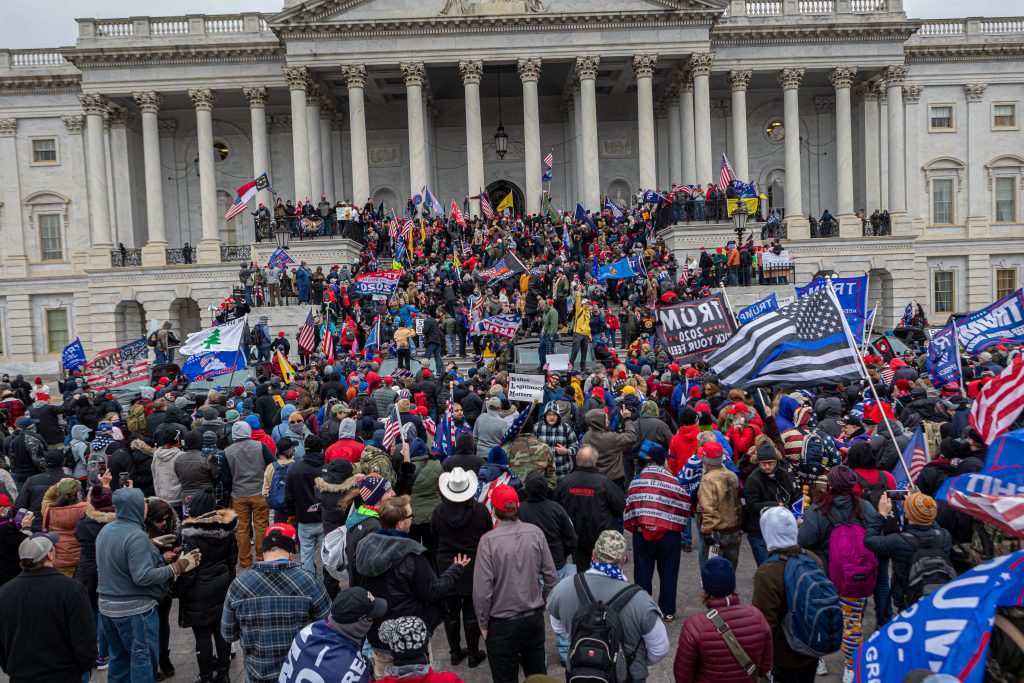 From its earliest days, the internet was seen as a bastion for free speech and global education. But few foresaw that social media would transform it into “the [Ku Klux] Klan den of the twenty-first century” as well, as Amy Spitalnick, executive director of the nonprofit Integrity First for America, declared Wednesday during a 360/Open Summit panel on fighting extremism moderated by the Atlantic Council’s Digital Forensic Research Lab Director Graham Brookie.

That observation set the tone for a discussion of the radical new reality of online extremism with four leading experts: Spitalnick; Mary McCord, executive director of the Institute for Constitutional Advocacy and Protection at Georgetown University; Nicholas Rasmussen, executive director of the Global Internet Forum to Counter Terrorism; and Rachel Gillum, a visiting national security scholar at Stanford University.

The January 6 attack on the US Capitol underscored the intense threat of online extremism following a year in which physical violence seemed uniquely fed by pixelated propaganda. Below are some of the panel’s key takeaways on how civil society groups, law enforcement, and policymakers are assessing and combating the threat.

Katherine Maher appeared at the 360/Open Summit, hosted by the Atlantic Council’s Digital Forensic Research Lab, to discuss how tech can earn the public’s trust.

Facebook’s Oversight Board ruled Wednesday that former US President Donald Trump will remain banned from the platform for encouraging the January 6 insurrection at the US Capitol. And what consequences is it likely to have on online radicalization and the use and abuse of social media around the world?