The verdict: Back to you, Facebook. The company’s Oversight Board ruled Wednesday that former US President Donald Trump will remain banned from the platform for encouraging the January 6 insurrection at the US Capitol. But the board—a group of twenty activists, lawyers, and journalists appointed by the company—said Facebook was wrong to institute an “indefinite” suspension and called on the company to decide on a better-defined penalty within six months. So what should we make of the decision? And what consequences is it likely to have on online radicalization and the use and abuse of social media around the world? Our experts from the Atlantic Council’s Digital Forensic Research Lab break it all down.

How to read the decision

A decision heard ’round the world

A coming shift for online radicalization 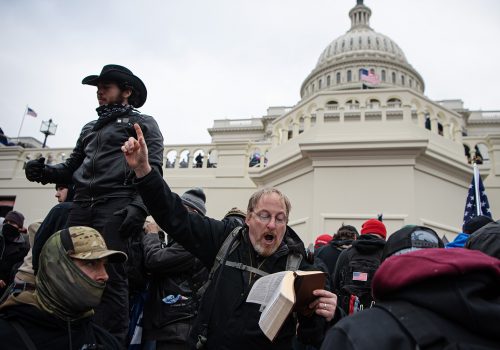 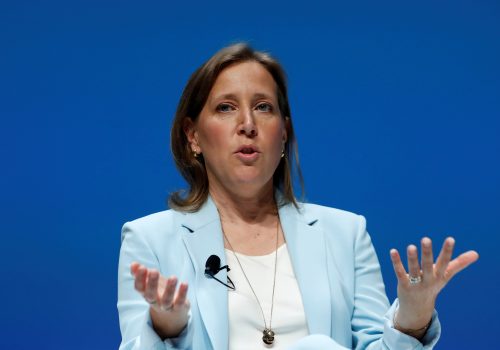 The Youtube CEO talked about the company's responsibilities in the information ecosystem, disinformation, government regulation of speech, and what's next for Donald Trump's account. 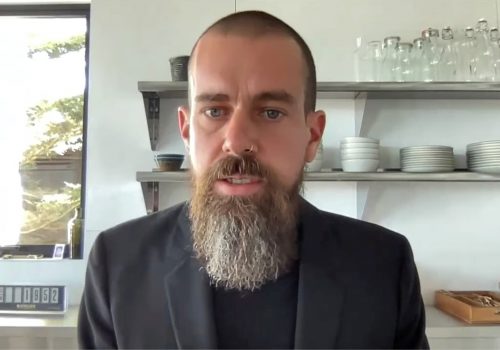 FAST THINKING: A glimpse into our digital future at the latest tech hearing on Capitol Hill

This wasn’t just another tech hearing. It was the first since the January 6 riot on Capitol Hill. It was focused on extremism and misinformation. And our team at the Digital Forensic Research Lab, which is all over these issues, tells us that lawmakers came at their questioning in a new way that offers insight into what our digital future could look like.

Image: The Facebook social media app company logo is displayed on a smartphone, with multiple colorful faces of Donald Trump seen in the background. Photo by Filip Radwanski/SOPA Images/Sipa USA via Reuters.