The mob that broke into the US Capitol yesterday was aided significantly by online coordination and planning. The team at the Atlantic Council’s Digital Forensic Research Lab has conducted exhaustive research into how that happened, combing through social media and other networks frequented by the far right. Let’s break down what they found.

How it played out 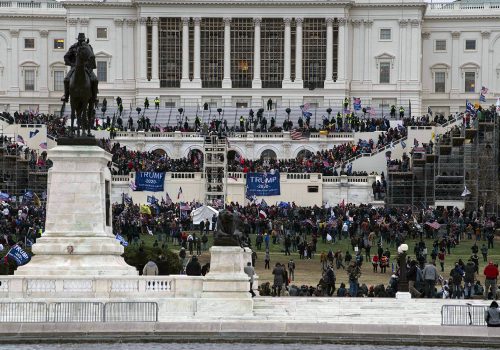 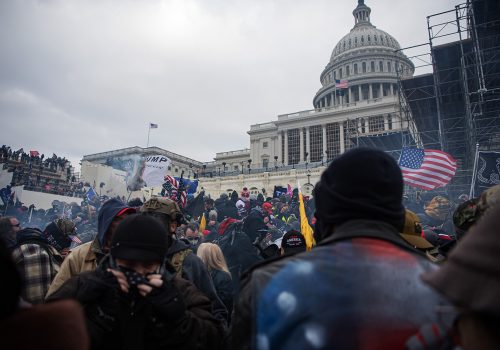 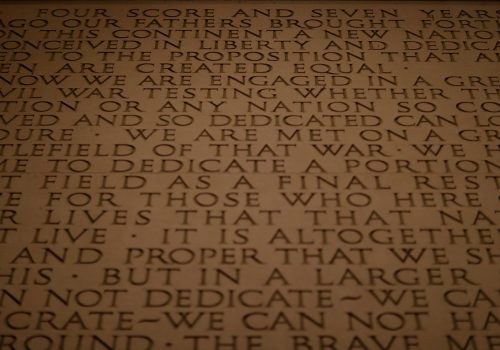