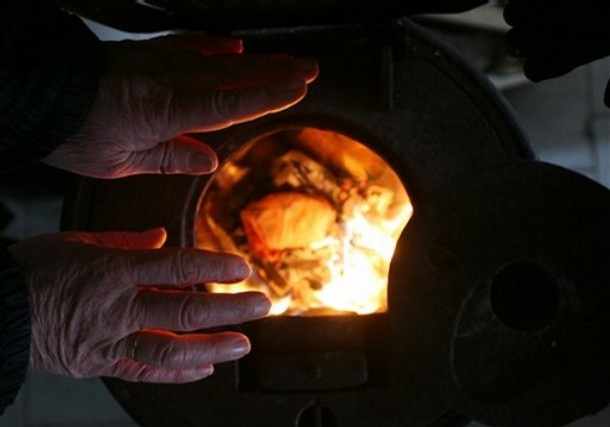 As the New Year ushered in yet another natural gas dispute between Russia and Ukraine, an initially subdued European response turned lively as the effects of the cut began to be felt throughout the Continent. While the immediate crisis has apparently been resolved, it highlights the longer term question of how Europe (and the U.S.) can diversify their energy and avoid being held hostage.

While some European states properly planned for such a cutoff by stockpiling reserves, the halt of the gas flow via Ukraine is basically insurmountable through the use of the alternative Blue Stream pipeline (which cuts through Belarus and not Ukraine). Before the announcement of a deal, the Czech Republic, Slovakia, Bosnia, Serbia, Bulgaria, Poland, Macedonia, Croatia, and Romania had announced complete halts in gas imports from Russia, which would have had a devastating impact on a number of their vital industries.

Russia had used the crisis as an incentive to move forward with the Northern and Southern Stream pipeline projects, which would effectively cut off Ukraine completely from the export process, making it completely reliant on Russia’s strategic energy advantage and Europe directly connected to Russia’s exports. While this dispute is politically charged as Ukraine moves toward its presidential elections, the Europeans are now being forced into the political discussion, a process that looks like it will play out to Russia’s advantage, especially in the midst of winter. Moreover, the Czech Republic, which imports a large majority of its natural gas from Russia and now holds the EU presidency, supports a three-way (Russia, Ukraine, EU) dialogue. Finally, as Russia effectively illustrates how it can control the energy markets throughout Europe, it is also emphasizing that its actions can have great implications on how Europe formulates its policy towards Russia in the future, a situation that Russia will undoubtedly seek to use to its advantage.

It is for these reasons that Russia’s ability to alter and control a large portion of the natural gas supply to Europe has caused concern in both the EU and the United States. Most recently, U.S. National Security Advisor Stephen Hadley cited that it is vital that Europe diversifies its energy supplies; however, the immediately available options are minimal.

To diversify their supply, the EU and perhaps the United States will need to reconsider the effectiveness of current policies with Iran. While Iran’s nuclear intentions remain paramount to national security interests, it is clear that Russia’s ability to affect Europe’s gas supplies in a matter of days may perhaps be just as vital to European interests. Moreover, if Russia is able to continue its expansion into gas markets in Asia and the Middle East, it will effectively control a market that in both the near and long term will have great geostrategic importance.

While the most recent gas dispute began simply as a repeating “East European” problem, it has surfaced as an issue that will potentially have great effects on the future for national security for Europe and the United States. This situation may require the new U.S. administration and its European counterparts to revisit their policy with Iran and the long-term implications that it may have if Russia continues to expand its presence in the region while Europe and the U.S. continue embargoes on Iran. As this dispute continues, experts in the field should consider the greater strategic importance of natural gas supplies throughout Europe.

David Capezza is a consultant to The Center for a New American Security in Washington, DC.