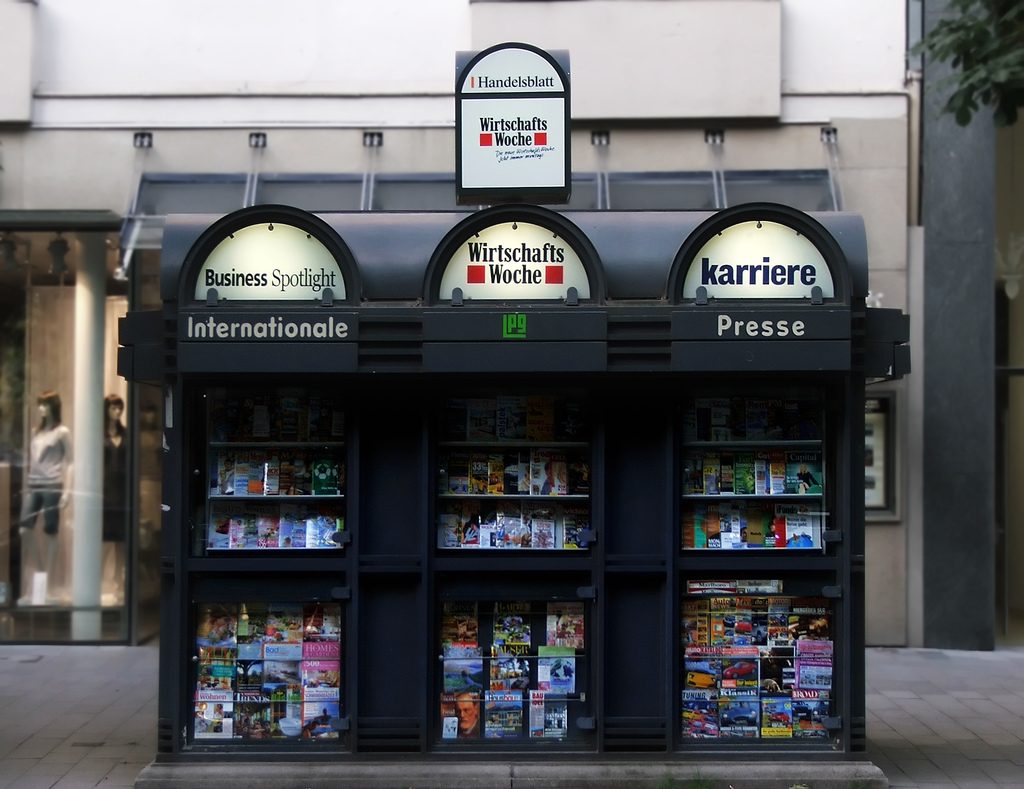 Charles Hawley, in a Der Spiegel editorial titled “Afghanistan Hasn’t Yet Become NATO’s Vietnam,” argues that “it is time for an honest reassessment of the mission.”

It is no secret that the Obama administration would like to see NATO member states in Europe agree to send more troops. Both Gates and his spokesman Geoff Morrell have dropped plenty of hints that additional troop commitments would be most welcome. That, though, isn’t likely to happen. European capitals have for years shown a reluctance to send more soldiers, often hampered by a voting public that has long since lost enthusiasm for the war.

Germany too has struggled to balance obligations to the NATO alliance with voter ennui. Berlin recently upped its troop commitment by 1,000 to 4,500 and pledged an additional 600 to provide security for elections set for the end of this summer. But with Chancellor Angela Merkel herself up for re-election this fall, there is likely little more that her government can do.

He proceeds to round up editorials from other papers on the topic.

The center-left daily Süddeutsche Zeitung writes: “Afghanistan hasn’t yet become NATO’s Vietnam. But to avoid such a scenario, the alliance has to undertake a detailed examination of its engagement. First and foremost, NATO has to bid farewell to the idea that, as is often said internally, ‘the fate of NATO will be decided in Afghanistan.’ This sentence is nonsense. A defeat or even a withdrawal without real success would certainly plunge the alliance into turbulence. But stubbornly staying the course out of fear of this scenario, blindly hoping that the amount of troops and quality of weapons will one day prevail, isn’t a strategy. Such logic bears witness to a dangerous degree of helplessness.” […]

The center-right Frankfurter Allgemeine Zeitung writes: “Why is it that the Western allies, who are responsible for training of security forces in Afghanistan, are not coming any closer to accomplishing their mission? Either there is a lack of determination or a lack of political seriousness. Even if the European NATO nations feel pressured by Obama’s intention to send an additional 17,000 troops to Afghanistan, the effort in Afghanistan has to finally be optimized and, if necessary, strengthened. The starting point has to be an improvement in the security situation. Without security, the country will once again fall prey to the Taliban.”

The influential Swiss daily Neue Zürcher Zeitung writes: “President Obama has decreed the strengthening of the US contingent in Afghanistan by almost 50 percent. That reflects his conviction that the most important front in the battle against terrorism is not to be found in Iraq, but rather in the Hindu Kush mountains of Afghanistan. Critics in the US Congress say that former US President George W. Bush failed to provide a lucid strategy and clear aims for the seven-year-old war. The fact that Obama has now ordered a troop increase before his ongoing re-examination of the Afghanistan war has been completed has been explained away with references to the urgent need for more soldiers. But the worry remains that Obama could sink into an Afghanistan morass similar to that which his predecessor stumbled into in Iraq.”

We’ll be seeing more of this.  Unless the handful of NATO members who are still committed to the mission can persuade the others that their national interests are at stake in Afghanistan — a prospect for which I do not hold much hope  — it’s going to continue to be a fight dominated by the United States, the United Kingdom, and a handful of others.

Pressure to send more troops and spend more money on Afghanistan on the basis of saving NATO will prove futile.  No politician is going to send people to die on the basis of the credibility of an alliance.