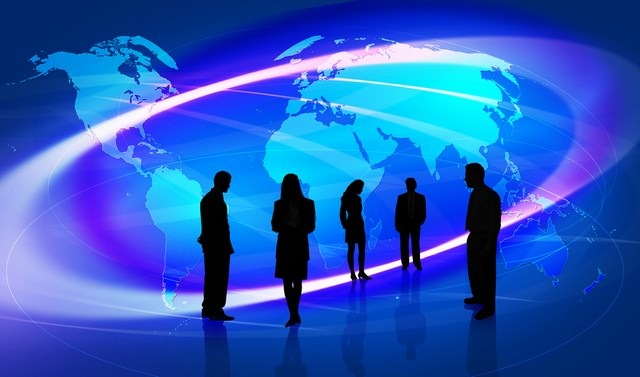 Editor’s Note: Following are a few musings from the office of the Atlantic Council president about what globally minded Atlanticists will be buzzing about today.  This is a new feature that will appear regularly on our forthcoming THINKING GLOBAL blog.

A Transatlantic Test in Libya

Secure phone and internet lines have been burning up between the White House and its key European allies over how to handle Libya. The intense communication reflects both a realization of the issue’s significance and improved Obama administration links to Europe – which reached a high point ahead of the NATO Lisbon Summit late last year.  The EU declared that Ghadhafi may be committing "crimes against humanity." French President Sarkozy called for immediate sanctions. Obama for the moment is a step behind Europe, but is "developing a full range of options." The transatlantic talk is tough but given the situation the action must be swifter.

Will China Catch the Democracy Bug?

The post-Egypt ripples are reviving a DC debate over whether China can sustain its rapid economic changes without greater democracy — or greater instability. The group that tried last weekend to trigger a "Jasmine Revolution" in China has posted an anonymous letter on the U.S.-based Chinese-language website, boxun.com, calling on people to gather at designated spots all over the country every Sunday.  That leaves Chinese leaders with a dilemma, writes Jeremy Page of the Wall Street Journal. They can either ignore the protests, hoping few people will show up, or crack down to ensure they don’t spread.  Watch this space.

King Abdullah returned home after three-months of medical treatments abroad to roll out his own response to Mideast change: reforms that included $36 billion of benefits for his citizens, primarily those in the lower and middle classes, aimed at jobs, education and housing. Guardian notes that, with oil prices already heading north of $100 a barrel, the success of such actions has global economic consequences. Meanwhile, Austan Goolsbee, the chairman of the White House’s Council of Economic Advisers, is hedging his optimism about the ongoing economic recovery with doubts about the impact of Mideast upheaval and continued European financial uncertainty.

Germany’s defense minister, Karl-Theodor zu Guttenberg, has had his doctorate in law revoked over allegations that he plagiarized large portions of his dissertation.  Opposition party members in the Bundestag questioned him about the matter for four hours yesterday. Figuring out Germany’s next steps on Afghanistan will be pleasant work after that. (Compiled with Borjan Zic.)