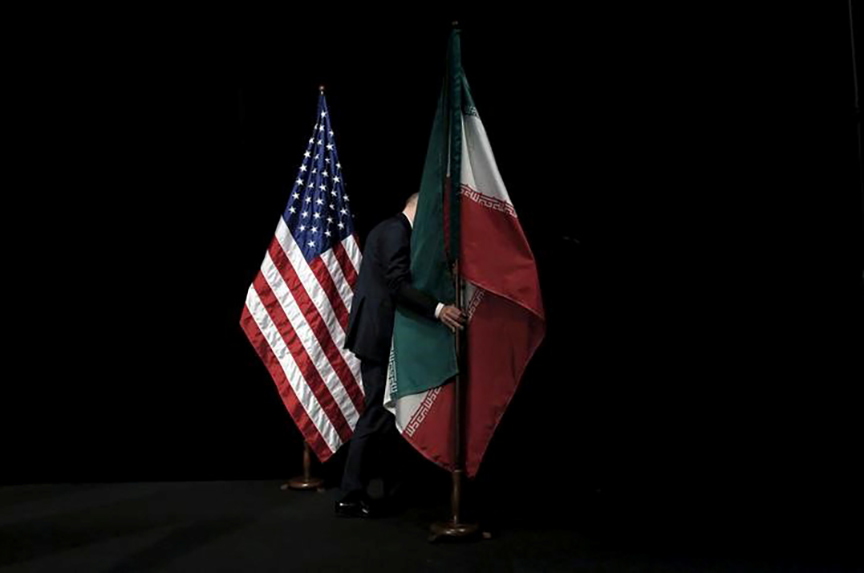 Very little is likely to actually happen immediately on May 8 if US President Donald J. Trump does not renew sanctions waivers for Iran.

Indeed, there is only one waiver scheduled for renewal by a May 12 deadline. That provision is Section 1245 of the 2012 National Defense Authorization Act (NDAA).

Section 1245 had a much larger impact on Iran than most other statutory provisions levied by the United States between 2010 and 2016. It was ostensibly a banking sanction, requiring the president to prohibit the opening of correspondent or payable-through accounts by a foreign financial institution (FFI) the president determined to have knowingly conducted or facilitated any significant financial transaction with the Central Bank of Iran or another designated Iranian financial institution—or to impose strict conditions on the maintenance of such accounts.

By itself, this would have been a crippling threat to many foreign governments buying Iranian oil, because Iran required them to pay for oil deliveries through the Central Bank of Iran.

The statute included a key exception, however. It provided that the sanctions would not apply with respect to a foreign financial institution, if the president determined that the country with primary jurisdiction over the institution had significantly reduced its volume of crude oil purchased from Iran in the previous 180 days.

Absent a waiver, the Trump administration would face challenges similar to the ones the Obama administration faced in assessing reductions in the purchases of Iranian crude, which are likely to be exacerbated by less-cooperative allies and partners angry at the United States for its withdrawal from the deal.

However, the most immediate challenge would be to determine the timing of when the sanctions applied, and when exceptions could be granted for reductions in the purchase of Iranian oil.

Absent a waiver from Trump, the following secondary sanctions—sanctions on foreign firms that do business with Iran—would come back into effect on Iran in July:

are not otherwise sanctionable or prohibited;

● IFCA Section 1244(d)(2)—the sale, supply, or transfer to or from Iran of goods or services used in connection with the energy, shipping, or shipbuilding sectors of Iran.

● IFCA Section 1244(h)(2)—transactions by FFIs to conduct or facilitate transactions for the sale, supply, or transfer to or from Iran of natural gas.

● IFCA Section 1245(a)(1)—the sale, supply, or transfer to or from Iran of graphite, raw or semi-finished metals determined to be used for one of a number of specified purposes.

● IFCA Section 1245(c)—transactions by FFIs that are within the scope of the waivers under Section 1245(a)(1) of IFCA, as described above.

● IFCA Section 1246(a)(1)(A)—the provision of underwriting services or insurance or reinsurance in connection with activities involving Iran that are within the scope of the JCPOA.

● IFCA Section 1246(a)(1)(B)(i)—the provision of underwriting services or insurance or reinsurance with respect to, or for the benefit of, any activity in the energy, shipping, or ship-building sectors of Iran for which sanctions are imposed under IFCA;

● IFCA Section 1246(a)(1)(B)(ii)—the provision of underwriting services or insurance or re-insurance for transactions that are within the scope of the waivers under Section 1245(a)(1) (B) and (C) of IFCA.

● IFCA Section 1246(a)(1)(C)—the provision of underwriting services or insurance or reinsurance with respect to or for any blocked government of Iran individuals and entities;

● IFCA Section 1246(a)—the provision by US persons of underwriting services or insurance or reinsurance in connection with commercial passenger aviation activities, provided that OFAC has issued any required licenses.

If these broad and complex secondary sanctions come back into effect, companies around the world would be forced to engage in a sophisticated assessment of their business activities involving Iran that might trigger the provisions. They would also be forced to weigh the risks that the United States would make good on these threats and impose sanctions, even in the face of opposition to the US approach from the companies’ own governments. The reimposition of these sanctions has the potential to cause significant disruption in the energy, shipping, and insurance markets, and beyond.

David Mortlock is a nonresident senior fellow with the Atlantic Council’s Global Energy Center. He is the chair of the Global Trade & Investment Group at Willkie Farr & Gallagher LLP. Previously, he was director for international economic affairs at the White House National Security Council from 2013-2015.

Mortlock is the author of “Iran Sanctions and the Fate of the JCPOA: What’s at Stake if President Trump Fails to Renew the Sanctions Waivers?” This blog post is an excerpt of that issue brief.

Image: A staff member removes the Iranian flag from the stage after a group picture with foreign ministers and representatives of the United States, Iran, China, Russia, Britain, Germany, France, and the European Union during the Iran nuclear talks at the Vienna International Center in Vienna, Austria, on July 14, 2015. (Reuters/Carlos Barria)