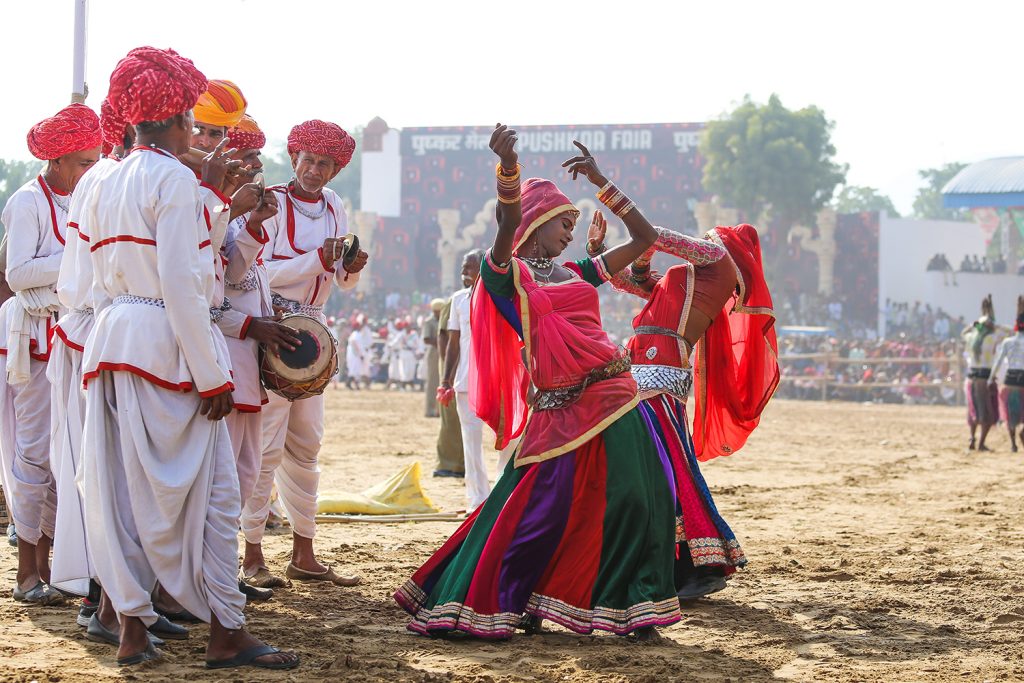 Despite recent liberalization and legal progress towards protecting gender and sexuality identification, India’s hijra community continues to live on the margins of society, particularly amid the COVID-19 pandemic. The word “hijra” is an umbrella term used to describe the socio-religious group of typically transgender women and intersex people who have long been part of South Asia’s cultural tapestry.

Although the terms are often used interchangeably, “hijra” and “transgender” are not synonymous, as hijras occupy a space in the region’s ancient religious traditions that modern, globalized conceptions of transgenderism do not. During colonial rule in India, imposed Victorian morality introduced ruthless policing on what colonial authorities deemed aberrant gender and sexual expression, thereby villainizing and ostracizing the hijra community.

In 2014, the landmark Indian Supreme Court case National Legal Services Authority (NALSA) v. Union of India established the legal recognition of the “third gender.” Notwithstanding the undeniable progress this decision symbolized, critics have pointed to various inadequacies of the verdict. The judgement, for instance, blends all hijra and transgender individuals into the single category of “third gender” and largely ignores transgender men. Moreover, various iterations of the subsequent “transgender bill” that seek to codify protections and procedures for India’s “third gender” have burdened, rather than uplifted, the community. This is particularly true for the legal gender reconfirmation process, which, as per last year’s Transgender Persons (Protection of Rights) bill, requires proof of surgery administered by a physician in order to apply for a change in gender certificate. Thus, those who lack access to medical procedures are restricted from legally identifying as the same gender as which they otherwise identify. Given the endemic barriers to healthcare that the hijra community faces, gender confirmation surgery can be inaccessible or prohibitively expensive. These contradictions subscribe to the false notion of biological essentialism, which argues that gender identity is fixed and intrinsic according to genetic makeup.

India’s hijra community has proven particularly vulnerable and hard-hit by the pandemic. The sixty-eight-day lockdown virtually decimated the livelihoods of hijras, who tend to be daily-wage earners and often subsist on alms collection, begging, and sex work. Widely known for their ability to bless or curse, especially in matters of fertility, many hijras are likewise dependent on money earned from officiating small, private ceremonies (badai), a practice made nearly impossible under lockdown.

Moreover, hijras routinely face housing discrimination and consequently tend to cohabitate in densely populated urban areas, often under the spiritual guidance of a hijra guru, in order to insulate themselves from the violence they face outside their communities. Often disowned by their biological families and thus unable to return home, many hijras have little choice but to remain in the streets or crowded slums where COVID-19 transmission more readily occurs. Recent months have witnessed a marked increase in misinformation and blatant prejudice against the hijra community. Reports abound describing posters hung in Hyderabad blaming hijra for the spread of COVID-19, landlords pressuring hijra to vacate rental properties, and police resorting to physical violence against citizens who break curfew laws—even those seeking a pharmacy or hospital, as hijras often do. In addition to being disproportionately vulnerable to COVID-19 due to their working and living in public areas, the hijra community is also disproportionately vulnerable to HIV in comparison with the general populace—and the pandemic has compromised hijra individuals’ ability to access ART (antiretroviral treatment) drugs that treat HIV, in addition to hormone treatments.

The Indian government launched various stimulus and aid efforts to alleviate the economic fallout of the pandemic. However, the majority of these efforts have failed to adequately support India’s hijra communities, including a 1,500-rupee provision per transgender individual payment from the National Institute of Social Defense that only managed to reach around 4,500 people. Hijras tend to exist outside the formal economy and live in communities that do not benefit from equal legislative support that conventional, blood-bound households do. Additionally, hijras tend to be highly transient and frequently lack links to former addresses associated with government-approved identification cards, meaning government assistance initiatives often fail to reach the community. When hijra do possess proper identification, their legal gender often contradicts their gender identity, given the aforementioned obstacles to officially changing gender on identification—and in order to receive government social security benefits, individuals in the hijra community need a ration card, voter ID, and bank accounts that correctly reflect their name and gender identity.

A number of Indian state governments have taken meaningful measures to protect transgender people, some included in the hijra community, in the era of COVID-19. Governments of West Bengal and Telangana created separate wards for transgender people infected with or exposed to COVID-19. In late March, officials in Kerala announced that one thousand transgender citizens would be provided with relief kits containing food. These examples, however, are only small steps and are not representative of the larger policy landscape across India’s twenty-eight states, nor do they provide support exclusively tailored to the unique needs of the hijra community.

Hijra activists have demanded further substantial provisions, including at least three thousand rupees per month to each member of the community through the end of the pandemic to compensate for their disproportionately threatened livelihoods. With regards to housing, many hijra contend that they should not be obligated to pay rent during the lockdown given their income and occupation-related restraints. To safeguard hijras from the economic fallout of COVID-19, hijra and transgender activists alike demand that local governments across India must mandate a no-penalty policy amongst landlords for the absence of rent payments during the lockdown period.

In order to effectively address high rates of food insecurity faced by vulnerable populations, transgender community organizers implore the Indian government to universalize the public distribution of monthly rational kits. Alongside the ration kits, they also request that the government facilitate an uninterrupted supply of ART medicine, tuberculosis treatments, hormone therapy, and other crucial medical resources restricted by the lockdown.

Critical information on resources and government assistance programs remains out of reach to much of the hijra and greater transgender community. It is imperative that the Indian government disseminates and translates health advice and guidelines using a range of dialects familiar to the transgender and hijra communities. Without strong ties to well-informed community networks, activist leaders, and social media platforms like WhatsApp, much of the greater transgender community is particularly vulnerable. Activists point to the need for accommodative and supportive COVID-19 and HIV testing spaces for all transgender individuals to protect against the vulnerabilities they increasingly face as a marginalized group within Indian society. The federal government has a vital responsibility to guarantee inclusive healthcare facilities accompanied by providers that are knowledgeable about both the transgender and hijra community’s needs and equipped to appropriately treat all non-binary patients.

India’s federal government should build upon previous iterations of the transgender bill, ultimately making more inclusive legislation and streamlining the process to official gender reconfirmation. In addition to legislation, the government should form partnerships with activists and organizations from the hijra and wider transgender community to ensure the existence of supportive spaces for transgender men and non-binary identifying communities.

While India’s hijras have made considerable strides in civil and political rights in recent years, the pandemic has underscored the fact that their communities remain woefully neglected. Nongovernmental organizations and civil society cannot sustainably fulfill the gap created by the government in its failure to protect the greater transgender community. Only with equitable legal recognition and government support will the hijra community cease to be disenfranchised.

Surveying opinions from rural India on the COVID-19 lockdown

India is now several week into the government-mandated lockdown intended to control the spread of COVID-19. Led by Non-Resident Senior Fellow Dr Edmond Fernandes, the CHD Group and the Atlantic Council’s South Asia Center surveyed Indian citizens in rural Karnataka to capture the impact of the outbreak and lockdown on their access to public health services […]