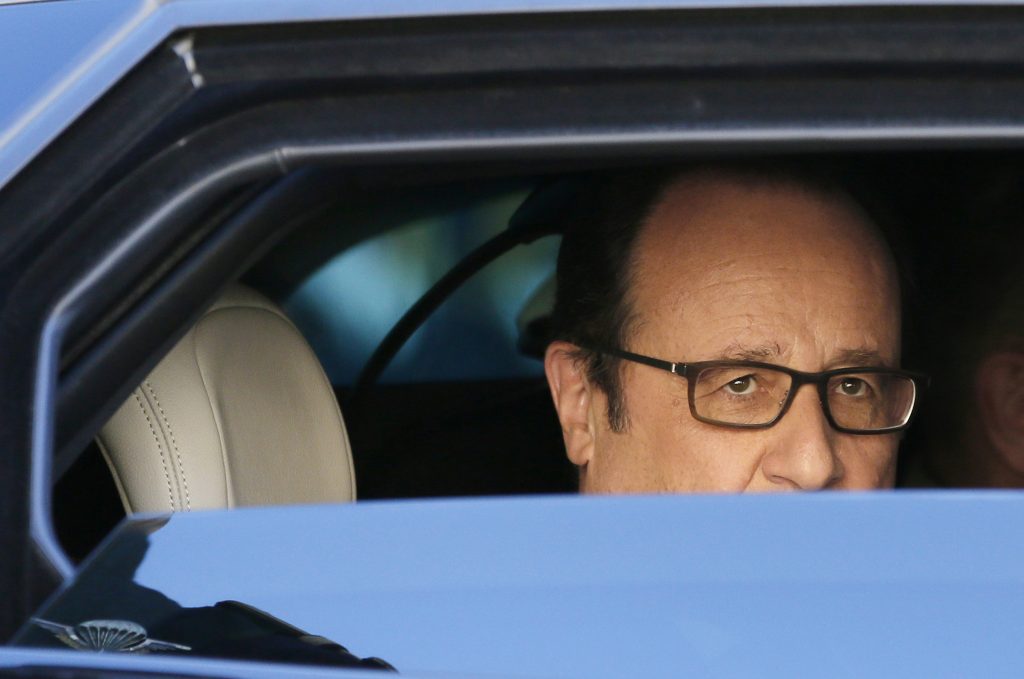 Controversial surveillance rules passed May 5 by France’s lower house of Parliament are quite unlike the “knee-jerk” US Patriot Act that followed al-Qaeda’s terrorist attack on September 11, 2001, said Atlantic Council analyst Nicholas Dungan.

Dungan, a Nonresident Senior Fellow at the Atlantic Council’s Transatlantic Relations Program, said the legislation essentially updates a law that has been untouched since the 1990s.

The bill—passed by a vote of 438-86—was proposed long before the January attacks by Islamist extremists on the Paris offices of satirical magazine Charlie Hebdo and a kosher grocery store. Seventeen people were killed in those attacks.

“This legislation updates and fills the gap, something that the Charlie Hebdo attacks made clear needs to be done,” said Dungan.

The measure gives the French government broad surveillance powers without judicial oversight. It would allow intelligence services to gather vast quantities of metadata from Internet communications, including social media, and cell phones. It essentially forces Internet service providers and phone companies to turn over such data.

Among other things, the law sets up a supervisory body, the National Commission for Control of Intelligence Techniques (CNCTR). Intelligence services can use surveillance equipment—cameras and recording devices in private homes, and devices to monitor computer keystrokes in real time— against terrorism suspects without prior authorization from a judge. They would need permission only from the CNCTR, a nine-member panel that will include magistrates, lawmakers and one communications expert.

Critics have compared the legislation to the Patriot Act.

In response to such criticism, French President François Hollande has asked the Constitutional Council, which rules on the constitutionality of laws, to review the legislation’s text. The bill goes next to the Senate for a debate and a vote.

Dungan spoke by phone with the New Atlanticist’s Ashish Kumar Sen. Here are excerpts from our interview:

Q: What does the new surveillance law passed by Parliament specify?

Dungan: The idea is to modernize the capabilities of the intelligence services, particularly given the rise of digital media. This legislation is not limited to terrorism. It is designed to prevent organized crime and protect essential interests of foreign policy and essential economic or scientific interests of France.

One of the goals is to legalize activities that until now did not have a legal basis. This law is essentially designed to protect the intelligence services.

A Socialist deputy who is also the President of the Legislative Committee of the National Assembly noted that France is the last Western democracy not to have a formal legal framework covering the activities of its intelligence services.

In France there is 100 percent consensus on diplomacy and defense, and this is part of defense.

Q: Critics see the legislation as a dangerous extension of mass surveillance, and have compared it to the US Patriot Act. Do you agree?

Dungan: It is partly a response to the Charlie Hebdo attacks in January, but it is not a knee-jerk Patriot Act. It is an attempt to put an appropriate legal framework around intelligence-gathering activities and to include in that legal framework the new types of communications technology.

In one sense, it certainly goes in the direction of the Patriot Act because it formalizes what the intelligence services are allowed to do, but the view in the United States is that the Patriot Act and the response to 9/11 was overdone.

There are a couple of differences between France and the United States on this point. One, the French government is seen as the protector of civil liberties. There have been protests that this legislation will allow the government to spy on us, but I think everybody thinks that the government in France already has a lot of information.

Q: Following Edward Snowden’s revelations, many US lawmakers now favor scaling back the National Security Agency’s access to Internet data. How do you explain these divergent approaches?

Dungan: There is genuinely a national consensus that part of the state’s job is to provide security and they need a law that needs to be updated to include intelligence-gathering activities that were happening before without a specific legal basis, and to update it so that it includes new communications technologies. That’s a sensible thing to do. This is not a panic reaction.

Image: French President François Hollande peers out of his car as he arrives at the Hotel des Invalides in Paris April 15. In response to criticism of new surveillance rules, Hollande has asked the Constitutional Council, which rules on the constitutionality of laws, to review the legislation’s text. (Reuters/Patrick Kovarik)