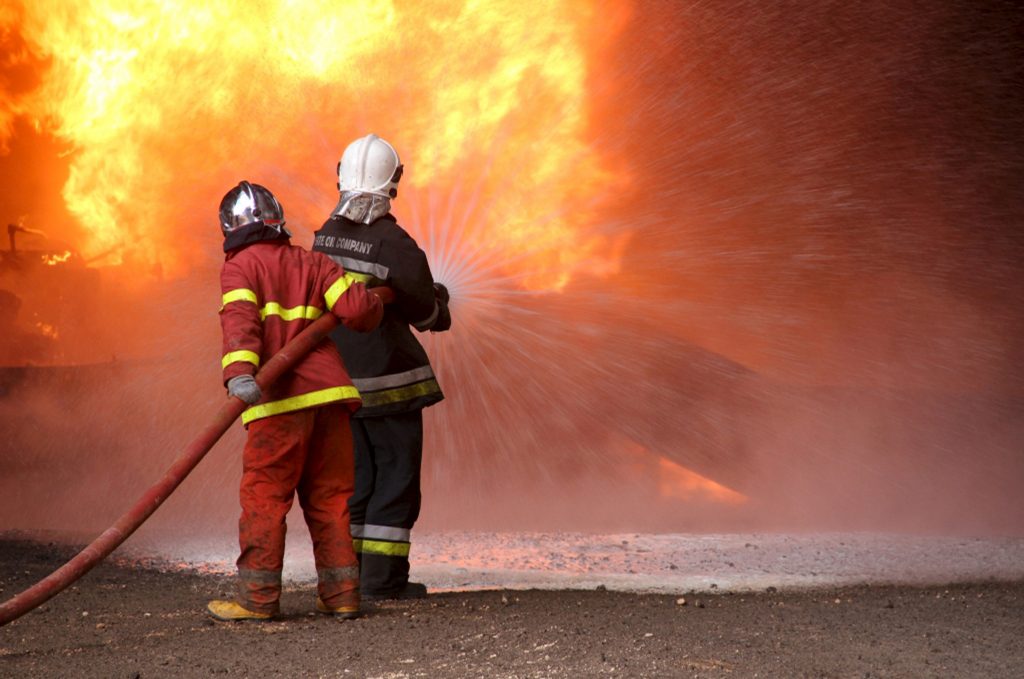 Libya’s internationally recognized parliament on January 25 rejected a unity government proposed under a UN-backed plan out of concern that it was too large, dealing a setback to efforts to end a period of uncertainty that has allowed the Islamic State of Iraq and al-Sham (ISIS) to put down roots in the North African nation. The House of Representatives (HoR) gave the Tunis-based governing council ten days to come up with a shorter list of cabinet members.

The HoR, which is based in the eastern Libyan city of Tobruk, approved the unity agreement in principle, but objected to an article that would have allowed the government to appoint military leaders—a measure that was seen as targeting Khalifa Haftar, a controversial General who is popular in Libya’s east, but reviled in the country’s west.

Two governments—one in Tobruk and the other in Tripoli, which is backed by the Libya Dawn militia, today govern Libya. The UN-backed plan seeks to form one national unity government. Realizing that the leaders of the legislative bodies in Tobruk and Tripoli were reluctant to back such a proposal, the UN’s new Libya envoy, Martin Kobler, sought, and won, the support of individual members of both bodies as well as civil society representatives. Fayaz Sarraj, who represents Tripoli in the HoR, will lead the new unity government in the role of Prime Minister. But the January 25 vote raised a pertinent question: What unity government?

Karim Mezran, a Resident Senior Fellow in the Atlantic Council’s Rafik Hariri Center for the Middle East, discussed the latest developments in Libya in an interview with the New Atlanticist’s Ashish Kumar Sen. Here are excerpts from our interview.

Q: Why did the House of Representatives in Tobruk reject the UN-backed unity cabinet and oppose the article on military appointments?

Mezran: First of all, they did not like the idea that the cabinet would have thirty-two members when the pact was to have less than half that size. Moreover, there were rumors in the HoR that there was not enough representation for the eastern provinces in the unity government.

But the main point of contention was the fate of Gen. [Khalifa] Haftar. The HoR approved the draft for national reconciliation, but froze an important article, Article 8, that says the new presidential council would assume all the top military positions. That would exclude Haftar from staying on in his role of army chief. Haftar evidently coerced enough members of the HoR to reject this article.

It is unclear whether the presidential council would make appointments to top military positions or keep these under its control. Regardless, Haftar would not be in control. That is what some of Haftar’s supporters in the east consider damaging.

Q: Was the HoR justified in its opposition to the plan on the grounds of the cabinet’s size?

Mezran: Yes, it doesn’t make sense for a country of six million people to have a cabinet of thirty-two members, plus another sixty undersecretaries. In a moment of economic and security crises, Libya needs a war cabinet: a cabinet that has a few ministries thinking about creating security, restoring services, and beginning reconstruction. But this argument about the size of the cabinet is a façade for the HoR’s main objection regarding Haftar’s role.

Q: Will the General National Congress (GNC) in Tripoli accept a plan that keeps Gen. Haftar in power?

Mezran: Haftar is a bone of contention. They have to find a way to have him leave the scene voluntarily. He is unacceptable to the Misratis, in particular, and to western Libya in general. Even though he has a certain degree of popularity in the east, I don’t see how the entire Libyan nation can be held hostage by a contentious figure like Haftar.

Q: Is the HoR willing to consider a solution that does not include Haftar?

Mezran: So far, officially it doesn’t look like it. Haftar is not universally acclaimed in the east. He is strong because he has influence over a lot of members of parliament. But he is not recognized as a popular leader even within the military. There is a lot of dissent in the ranks. The Minister of Defense in the Serraj government, even though he is a commander under Haftar, is not seen as particularly friendly with the General.

Q: What solution will be acceptable to both sides?

Mezran: The compromise might be that they amend Article 8 in such a way that the presidential council doesn’t have control of the army, and the head of the army is an officer who is not Haftar, but someone who is close enough to him to guarantee he remains in the picture. But I don’t think that is practical.

The problem we now have is that the UN-backed proposal has been partially accepted. Kobler now has to go back and either accept a change to Article 8, or ignore the demand for change and ask Serraj’s government to go ahead and govern. I don’t know how that second option would be legally possible.

Q: Serraj’s unity government is based in Tunis. Can it govern from Tripoli?

Mezran: That is the big question. How much agreement is there with the militias in Tripoli to allow Serraj’s government to govern from Tripoli? The bigger issue remains that the parliament in the east has not approved the UN-backed plan, and so the legality of this government is going to be debated.

We are now entering a scenario that we all were afraid of, in which we have three governments in Libya. One that is recognized by the United Nations, and two that are only barely on the ground—one in Tobruk and one in Tripoli—and neither of which has the full power or legal validity to govern the entire country.

Q: In such a scenario, what would be the legal status of the unity government?

Mezran: The unity government can claim that since the members of the political dialogue, who are representatives of the nation, have approved the draft they have the popular support even though the assemblies didn’t vote for them. It is as tenuous as any other legitimacy claim—of the GNC or the HoR.

Q: What have been the consequences for Libya of having two rival governments—in Tobruk and Tripoli?

Mezran: It has been a disaster. The oil trade has been disrupted. [Editor’s note: The head of Libya’s state oil company has said Libya has lost $68 billion in oil sales because of the chaos in the country.] The political rivalry has impeded money for reconstruction. Haftar’s Operation Dignity has brought destruction to Benghazi.

The fact that there is no law and order, and a large part of Libya has been left in anarchy, has allowed terrorist organizations—primarily the Islamic State—to take root. So whichever side you look at it from it has been disastrous for Libya.

Q: In light of the growing ISIS threat in Libya and with little hope of a quick resolution to the political crisis, there are reports that the United States is considering intervention. Is that a good idea?

Mezran: Any intervention at this moment would have to be negotiated with the Libyans, either with the new government, if it is recognized, or with the governments in Tripoli and Tobruk. An intervention without such a negotiation would be considered an invasion.

Q: Do you see any support among the various Libyan power centers for such an intervention?

Mezran: It is very hard to say what the Libyans want. Most Libyans want anybody who will bring back security and tranquility, but there is so much anarchy, so much fragmentation that it would be very easy to incite the population against any intervention. That’s why you need a government of national unity that can coordinate such efforts with the international community.

Q: What are Libyan authorities, armed forces, and militias doing to counter the ISIS threat?

Mezran: So far, very little. The only ones who are fighting ISIS are those who are being directly attacked by ISIS—the petroleum protection force headed by Ibrahim Jedran, who is a rival of Haftar, but also a rival of Tripoli, some of the Misrata militias, and Haftar’s small air force. But if you talk about a coherent attack against ISIS, it is not coming from anywhere.

Image: Firefighters try to put out a fire in an oil tank in the port of Es Sider in Ras Lanuf, Libya, on January 23 following an attack by Islamic State militants. The head of Libya’s state oil company has said Libya has lost $68 billion in oil sales because of the chaos in the country. (Reuters)