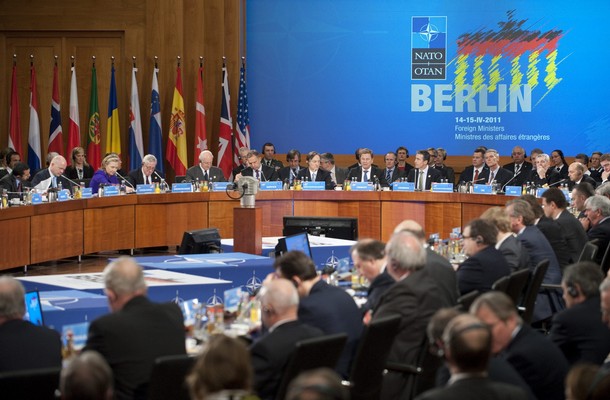 Last November, President Barack Obama wrote that NATO would “transform itself” at the Lisbon Summit through “a new Strategic Concept that recognizes the capabilities and partners we need to meet the new threats of the 21st century.”  He could not have imagined that one of those new threats would erupt just a few months later and lead NATO and a new coalition of allies into a military intervention in Libya.