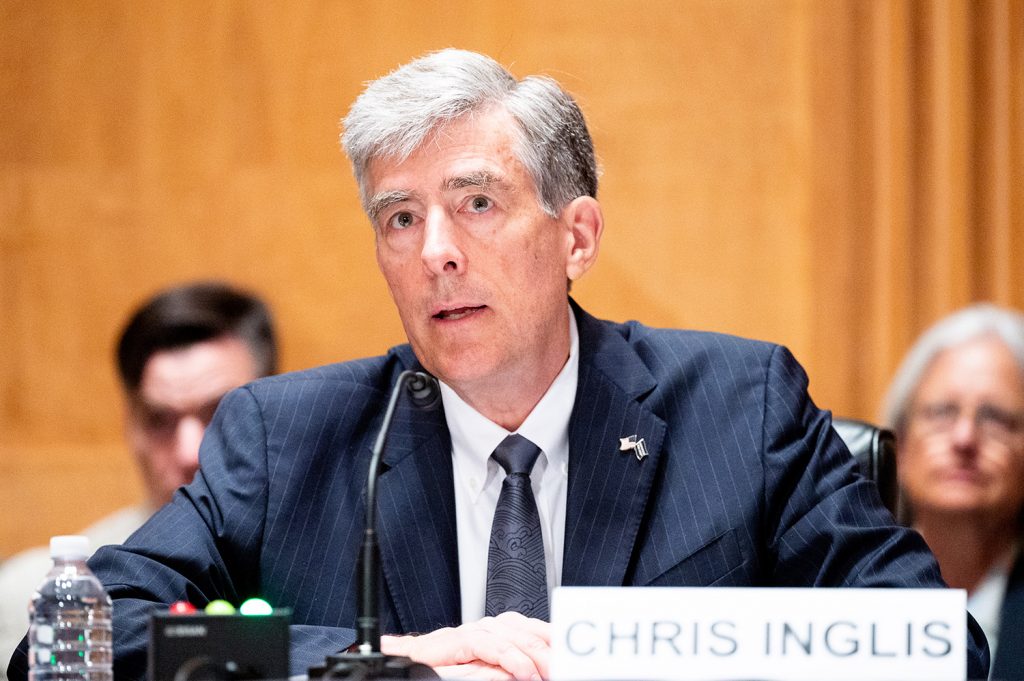 How do you strengthen an entire nation’s cyber defenses?

That’s the task facing the United States’ inaugural National Cyber Director Chris Inglis, who joined the Atlantic Council’s Cyber Statecraft Initiative—part of the Scowcroft Center for Strategy and Security—and GeoTech Center to talk about his priorities in his new White House role. They include fostering resilience and boosting collaboration to make the United States “a much harder target” for adversaries. “We can do that in the near-term,” Inglis said, “even without demonstrative, substantive changes in the underlying technology.”

Here are the key takeaways from Inglis’s remarks—from his plan to build a strategy and institutional capacity to his assessments of future cyber threats.

The top of the national cyber director’s to-do list

What does NATO’s buy-in mean for the world’s response to Chinese hacking? What tools do these allies have to fight back? Our experts messaged us (securely) with the answers.