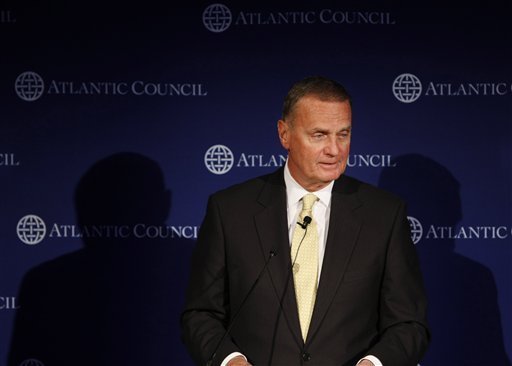 In recent weeks, former Vice President Dick Cheney has repeatedly proclaimed that changes in U.S. national security policy ordered by President Obama have made the country less safe.  In a speech at the Atlantic Council that was his first domestic address, Obama’s national security advisor, General Jim Jones, said the opposite is true

: “I firmly believe that the United States is not only safe, but will be more secure, and the American people are increasingly safer because of the president’s leadership that he has displayed consistently over the last four months both at home and abroad.”