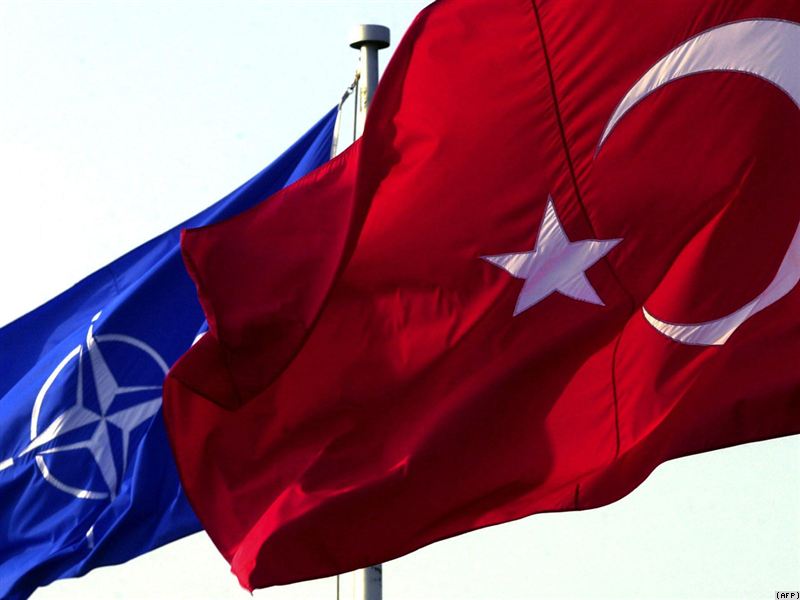 NATO has agreed to deploy Patriot missiles along the Turkey-Syria border to protect Turkish airspace and territory, while making clear no escalation is intended.

In a statement issued from Brussels, NATO ministers declared, “The situation along NATO’s south-eastern border and the repeated violations of Turkey’s territory raise grave concern. As the North Atlantic Council made clear on June 26 and October 3, we stand with Turkey in the spirit of strong solidarity. We, the NATO foreign ministers, declare our determination to deter threats to and defend Turkey.”

Batteries will come from Germany, the Netherlands, and the United States “subject to their respective national procedures” and will be “under the operational command of the Supreme Allied Commander Europe (SACEUR).”

The ministers took care to emphasize, however, that “Any deployment will be defensive only. It will in no way support a no-fly zone or any offensive operation.”

This would seem to go without saying given the nature of the system, which was most famously used in the first Gulf War to shoot down incoming SCUD missiles, but the latest generation Patriot does have the technical ability to shoot down airplanes 160 kilometers into Syria.

Still, NATO Secretary General Anders Fogh Rasmussen has gone out of his way to assure followers of his Twitter feed even in advance of the announcement that the move was “Defensive only, not for no-fly zone.” Presumably, his target audience here was in Russia, as he repeatedly referenced Russian foreign minister Sergei Lavrov in subsequent tweets on the matter.

Mostly, then, this announcement is a symbolic move to assure Turkey, which has repeatedly demanded NATO action over various minor incidents with Syria since the civil war began there, that the Alliance intends to live up to the spirit of its Article 5 commitment. While it theoretically ratchets up the possibility that NATO will get drawn into the Syrian quagmire—shooting down a Syrian plane in Syrian airspace from Turkey would be an act of war that could set off a cycle of retaliation—it’s a low cost move that should calm tensions along the border.