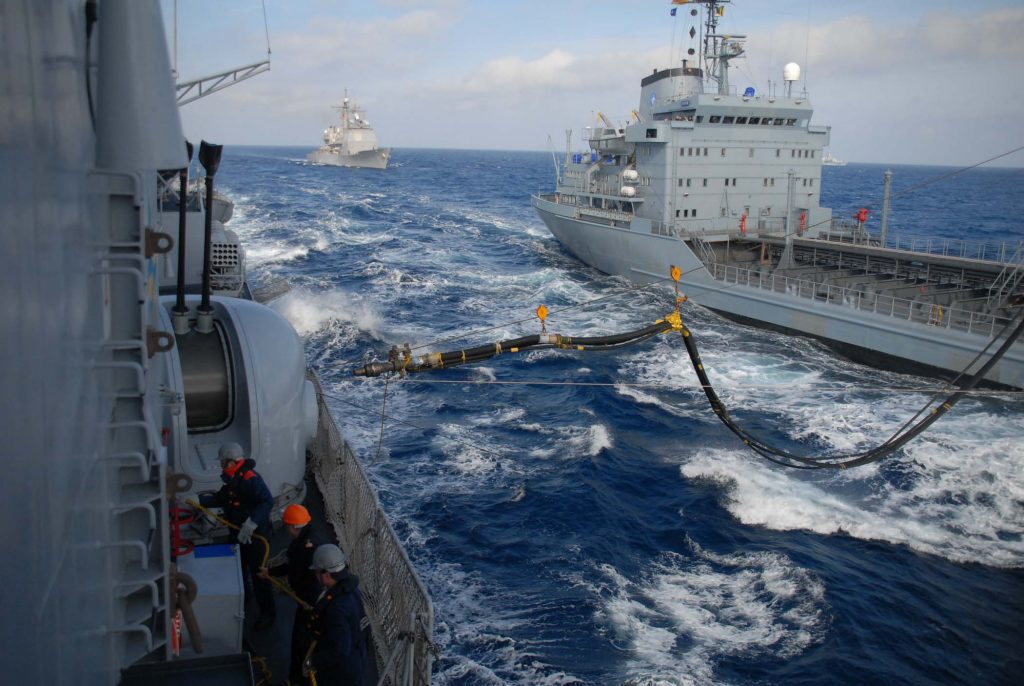 Perusing the media reports after the meeting of NATO defense ministers in London, I was most struck by what did not appear.

For instance, no apparent discussion about what is a growing threat to the economic security of the entire Euro-Atlantic world—the increasing ability of both “rogue states” and non-state actors (warlords, rebels and terrorist groups) to disrupt the shipping lanes that are vital to the prosperity of every Western state. Should Iran prove its ability to close, even for a short time, the straits of Hormuz; if pirates operating in the Red Sea cripple or destroy an oil tanker; if continued rebel attacks further reduce the supply of energy coming from the Gulf of Guinea—the ramifications would be quite serious. Already, the navies of individual NATO countries have begun to increase their activities to ensure that some of the most vital waterways remain safe for passage.

This past week, French commandos liberated captives taken by Somali pirates—and two more ships were seized.  French president Nicolas Sarkozy has submitted to the UN Security Council a proposal for more effective policing of waters—but that draft might carry more weight if NATO could demonstrate its ability to take action.  Yet, there appears to have been no discussion, at least as far as I can determine from the media coverage—at the NATO meeting about stepped-up alliance efforts. Nothing that I can find about what steps NATO should be taking to strengthen its partnerships throughout the Mediterranean region. Nothing about contingency plans for reassuring the world that the Persian Gulf
will remain open for business.

I understand the concerns many new NATO members have about a resurgent Russia. Drawing up contingency plans for how NATO might defend and support the Baltic states, for instance, is a prudent action—after all, a military organization is supposed to consider all possibilities and be able to react accordingly. But a near singleminded focus on Russia to the detriment of other security challenges is not in the best interests of the alliance as a whole. And perhaps a build-up of NATO naval assets in the Black Sea is not the best use of those ships and capabilities when there are several critical chokepoints where the energy lifeblood of the Western world must flow that are under threat.

Moreover, after the London meeting, it is still quite apparent that there are major divisions among alliance members about how to approach and engage Russia. Putting that at the top of the agenda guarantees dissension. In contrast, it is hard to envision how protecting the maritime security of the Euro-Atlantic world could do anything but enhance alliance cohesion and solidarity at a time when both are otherwise weakening.

Nikolas K. Gvosdev is on the faculty of the U.S. Naval War College.