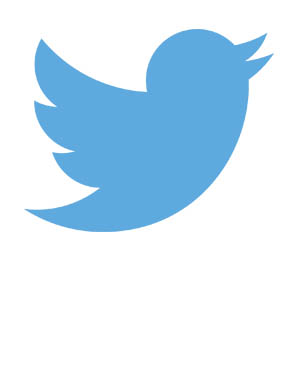 In his remarks Thursday, President Obama announced additional sanctions on individuals within the Russian elite. The expanded list of sanctions also includes a bank. Commentators took to social media immediately to respond to the newest round of Ukraine-related sanctions–from both the US and Russia.

US offcl on call says that Bank Rossiya, identified as “crony bank” w/$10 billion in assets will be frozen out of Dollar. #Ukraine #$$$

The Council’s executive vice president Damon Wilson conveyed his support for the newest round of sanctions on Russia.

Very impressive, biting new round of sanctions against Russia from @BarackObama http://t.co/7XgmV1b1p7


Russia’s respose, a list of sanctions included Senators McCain and Menendez as well as a handful of senior White House officials.


The politicians and administration staff included in the Kremlin’s sanctions responded with pride.

I’m proud to be sanctioned by Putin – I’ll never cease my efforts & dedication to freedom & independence of #Ukraine, which includes #Crimea

If standing up for #democracy & sovereignty in #Ukraine means I’m #SanctionedByPutin, I’ll take it.

President Putin, it’s one thing to pick on me, but I wouldn’t mess with Mary. @SenLandrieu #SanctionedByPutin

Being sanctioned by President Putin is a badge of honor. #SanctionedByPutin