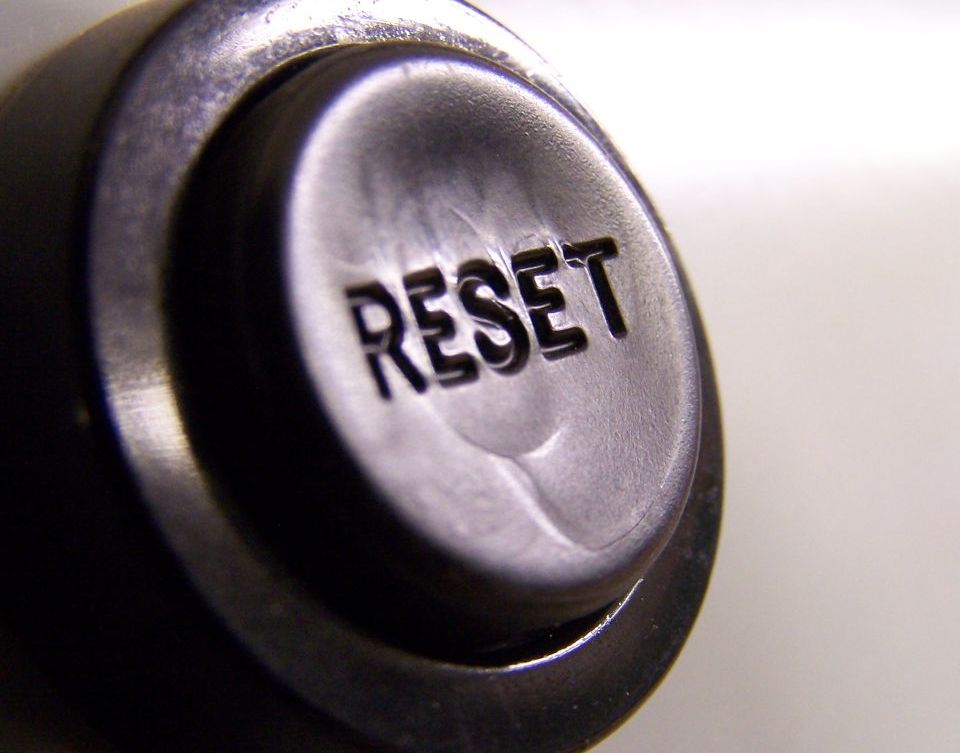 Yesterday’s highly anticipated meeting between Presidents Obama and Medvedev, while hardly the so-called “reset” moment in U.S.-Russian relations, does shift the tone.

Amid growing mistrust and tension between the two countries, including NATO’s recent expansion into the former Soviet Union’s backyard and Russia’s war with Georgia, many observers worried that complications surrounding the thorny issues of arms control, nonproliferation, and counter-terrorism would preclude any meaningful breakthrough. Perhaps surprisingly then, consensus was in fact reached.

Calling the agreement a “reasonable compromise,” Medvedev pledged to reduce Russia’s nuclear warhead supply from around 2,200 to approximately 1,575 over the next seven years.  In addition, the U.S. was granted permission to use Russian airspace to transport U.S. troops and weapons to the war in Afghanistan.

Furthermore, Medvedev seemed to soften his previous stance that Russia would reject any future arms control treaty absent concrete concessions regarding U.S. efforts to install a missile defense shield in central Europe.  “No one is saying that missile defense is harmful in itself or that it poses a threat to someone,” Medvedev remarked, leaving room for future negotiation.

The agreement arrives at a somewhat precipitous moment, just five months before the expiration of the largest arms control treaty in history, The Strategic Arms Reduction Treaty (START) of 1991.  Negotiating its replacement is viewed by the Obama administration as essential toward revising the Non-Proliferation Treaty (NPT), promoting international disarmament and countering North Korea and Iran’s increasingly provocative nuclear intentions.

With signature optimism, Obama framed today’s outcome as a mutual resolve to “reset U.S.-Russia relations so that we can cooperate more effectively.”  The question remains, however, as to whether the two Presidents can agree to a long-term vision concerning nuclear nonproliferation and what, if any, compromises will be made along the way.

Such concerns notwithstanding, Roland Timerbayev, former Russian Ambassador to the U.S. and chairman of the Center for Political Studies in Russia, interprets yesterday’s announcement as “a good beginning:”

It gives some impulse to the negotiators to continue with the text. Both presidents want it and both of them need it, that’s the important thing, but resetting relations will be a long process that cannot be done in a single day.”

Masha Lipman of the Carnegie Moscow Centre shares the same muted optimism: “the best we can hope for is… some little glimpse of building trust for the future. It may be the first tiny step on a long road ahead…”

Indeed, time will tell whether these initial concessions can be parlayed into further action toward nuclear nonproliferation, or if they are aimed at nothing more than preserving a post-Cold War status quo.  In the meantime, with a war to win in Afghanistan and one to avert in Iran, Obama should be content to take home such parting gifts, no matter how modest.

Andrew Kessinger is an intern with the New Atlanticist.  He is a graduate student pursuing a double degree in International Security at the Institut des Etudes Politiques in Paris (Sciences Po) and Columbia University (SIPA).  Photo by Flickr user flattop341 under Creative Commons license.