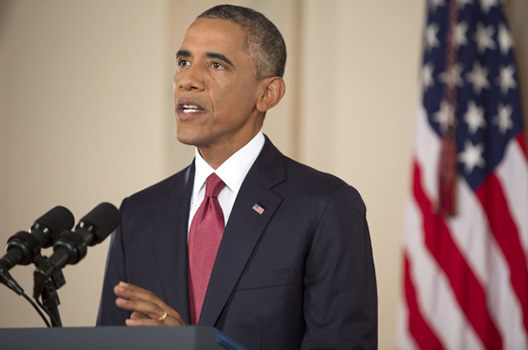 In opening the conference call, Pavel outlined the four main parts of the president’s strategy: