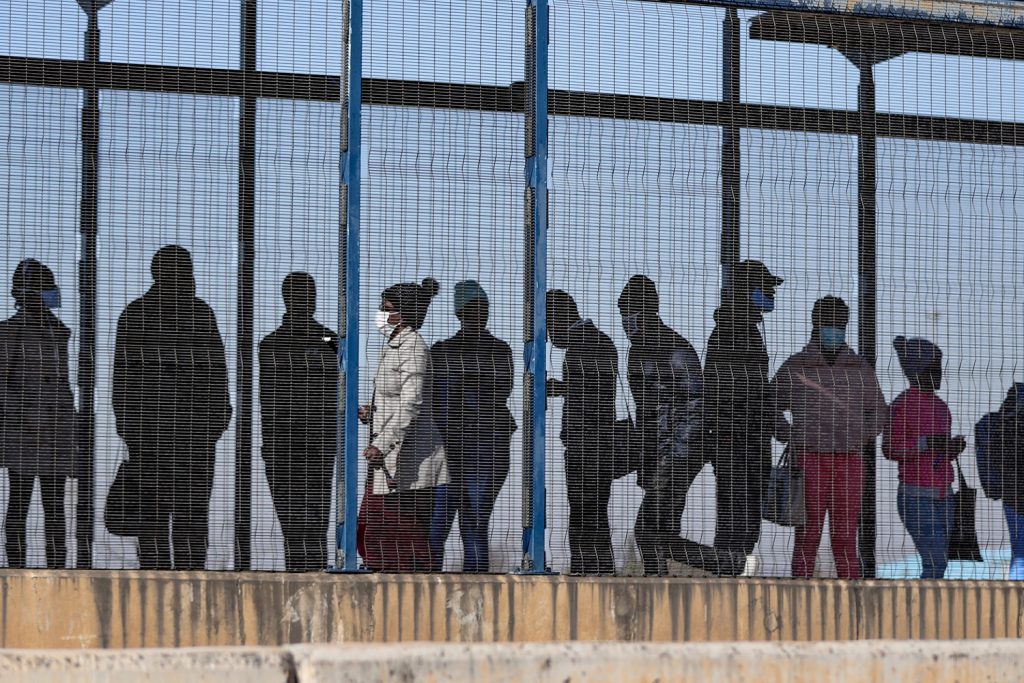 The international community quickly agreed this spring that the COVID-19 pandemic and its economic damage necessitated significant action to prevent a major debt crisis across developing countries. But while policymakers have called for a moratorium on developing countries’ debt payments, bankers and bondholders have raised the alarm about how such action would decimate their bottom lines. There will need to be another approach.

As the crisis continues to devastate the global economy, Group of Twenty (G-20) policymakers are arm-wrestling with international financiers to secure forbearance for 2020 payments on the estimated $130 billion in private sector debt owed by vulnerable countries. Creditors are insisting on loan-by-loan and bond-by-bond negotiations—a situation that cries out for a suspension of rules governing the accounting of troubled debts and a repackaging of outstanding obligations under concessional terms.

The impasse between the G-20 and international financiers has bolstered the position of Chinese lenders, who hold an additional $64 billion of disbursed credits in Africa alone, and who also are pursuing painstaking restructuring talks. Taken together, the position of the Chinese and the financiers could make it harder for African governments to respond to the pandemic.

Even as countries like Zambia have requested debt relief, some African governments are signalling that they prefer to preserve their hard-earned credit ratings by trying to stay current in their obligations. Meanwhile, investors have been buying up African sovereign bonds, which could complicate matters later if vulture funds insist on full repayment.

The traditional playbook for assisting developing countries during periods of crisis was a mixture of debt relief from Organization for Economic Cooperation and Development (OECD) lenders and new money under hyper-concessional terms from international financial institutions. But the landscape of lenders has changed since the 2008 financial crisis: shrinking aid budgets in OECD countries led Africa to turn to China and other emerging market countries, international banks, and the bond markets for financing. Bonds now represent over 30 percent of Africa’s foreign debt compared with China’s roughly 22 percent share. The end result is a far more complicated debt profile than in the past.

This shift helped spark an unprecedented growth spurt across Africa and reshaped attitudes among the region’s policymakers. In years past, African central bankers would attend the spring and annual meetings of the International Monetary Fund (IMF) and World Bank to huddle with official creditors. Meetings with international banks were rare. That has changed dramatically, and African policymakers have become well-versed in the discourse of private capital. Until the pandemic, this created a virtuous circle of growth and profits.

The post-2008 reforms did not anticipate the pandemic of 2020. The situation demands a selective suspension of tough rules for dealing with struggling borrowers and loan-loss recognition. However, taking a case by case approach, as proposed by the Institute for International Finance—the club of international banks—is unworkable. Any debt relief decisions will probably require board approval. That places the banks in the impossible situation of justifying their actions to shareholders and rating agencies. And while some African governments can afford such a drawn-out approach, the implication for others would be a humanitarian disaster.

A new approach is needed

We must recognize that Africa’s difficulties are likely only just beginning, and time is of the essence. The virus has only begun spreading on the continent, and an extended global economic slowdown will have serious repercussions, especially for commodities exporters.

Whatever the efforts of individual governments to maintain credit ratings, the debt numbers remain challenging. More and more governments face unsustainable debt loads because of the economic downturn and are already at risk of defaulting. Some of the underlying economic vulnerabilities pre-date the pandemic, and policymakers will hopefully learn valuable lessons by balancing their external financing needs in the future with the right blend of concessional and private borrowing. But many countries need debt relief today.

The private sector lenders—banks and bondholders—should work with policymakers to find innovative financing solutions to help weather the current crisis. Ideas include blended finance bonds, where a sovereign or multilateral provides a guarantee and private sector investors participate in the offering and sacrifice the coupon for a good cause. This is broadly the idea behind the proposal of the UN Economic Commission for Africa to set up a fund allowing countries to exchange debt for new concessional paper, which reportedly has received support from some G-20 central banks. The proposal contains echoes of the highly successful Brady Bonds. of the 1980s Latin America debt crisis.

If done speedily, this approach can provide African nations with relief on their private debt obligations and create a bridge for significantly higher levels of concessional assistance. And there need to be assurances that the solutions do not lead to the perverse consequence of bailing out the private sector.

Previous crises in which private lenders had to be brought along required no small amount of persuasion, as was the case with South Korea in 1997. China so far is taking a back seat in the G-20 process—witness President Xi Jinping’s June 17 call for Africa’s debts to Chinese financial institutions to be negotiated on “commercial terms.” That means it may be up to the other G-20 governments to get banks and bondholders on board. If the international community is serious about its commitment to forestalling a health and humanitarian crisis across Africa, then public leverage may be necessary.

Jeremy Mark was a senior communications adviser and speechwriter to the IMF management team and previously an award-winning reporter for The Asian Wall Street Journal. Vasuki Shastry, formerly with IMF and Standard Chartered Bank, is an associate fellow at Chatham House and author of “Resurgent Indonesia – From Crisis to Confidence.”

“Coronavirus is mainly a health issue, and our key focus is ensuring that we keep our people safe,” Kenyatta said. “But this is also an economic crisis because it has resulted in some key sectors hugely affected by lockdowns. We were forced to close our airspace, which affected tourism, a very critical part of our economy.”

On Tuesday, June 2, the Africa Center hosted Prof. Benedict Oramah, President and Chairman of the Board of Directors of the African Export-Import Bank (Afreximbank), for a discussion on innovative financing amid COVID-19.

Image: Stranded commuters wait for transportation at a bus terminal during a protest by taxi operators over the government's financial relief for the taxi industry, amid the coronavirus disease (COVID-19) lockdown, in Soweto, South Africa, June 22, 2020. REUTERS/Siphiwe Sibeko