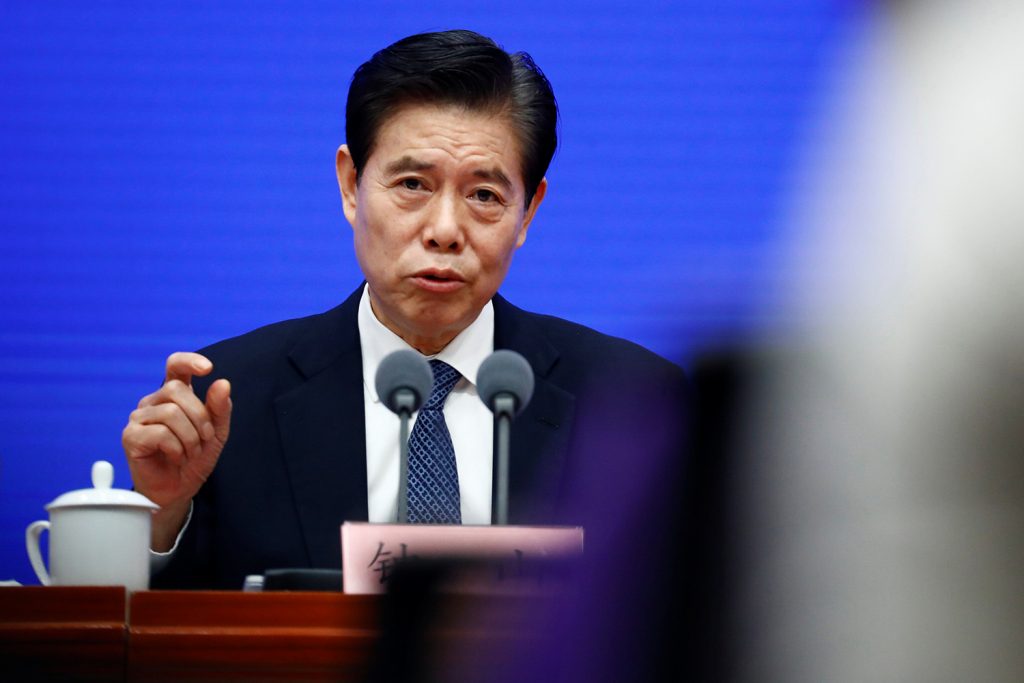 As developing countries confronted the daunting challenges of the COVID-19 pandemic and the ensuing global economic downturn in April, the international community mobilized support for these vulnerable nations with announcements of debt relief. Policymakers hoped that freeing up billions of dollars originally destined for debt service would help these countries weather the public health and economic storms.

The International Monetary Fund (IMF) and World Bank got the ball rolling, and the Group of Twenty (G-20) promised a moratorium on debt service payments for the remainder of the year. China—the largest bilateral creditor to low-income countries—committed to the G-20 process. Even private lenders sent soothing messages.

But with the exception of the Bretton Woods institutions, which followed through immediately, the process of turning promises into money has been slow. For example, banks and bondholders now insist on negotiating every loan and bond issuance that requires debt relief.

The Paris Club, a group of major creditor countries that establishes rules and practices for sovereign debt relief, is reported to have agreed on loan deals with Dominica, Grenada, Mali, and Nepal—and is talking with about twenty others. However, several of the seventy-seven countries eligible for relief—notably Kenya—have demurred because of the proposed terms and concerns about credit rating downgrades if they accept debt relief.

No country has been quieter about the negotiations than China, whose policy banks, commercial banks, and state-owned enterprises lent about $152 billion to Africa alone in the years before the pandemic. Bilateral talks—separate from the Paris Club process—are said to be underway in Beijing, and long-term restructuring agreements may ensue.

Chinese officials regularly reiterate their commitment to the G-20 initiative (most recently in a Foreign Ministry white paper released on June 7). But if experience is any guide, Chinese negotiators will drive hard bargains that belie their claim that China and developing countries “are good brothers.”

The crucial question is which types of lending will be affected. Chinese officials draw a distinction between interest-free, government-to-government credits, and “preferential” loans from the China Export-Import Bank and China Development Bank that represent the largest part of China’s overseas lending. But there are many other players involved: the China Africa Research Initiative at Johns Hopkins University has identified more than thirty banks and companies with loans in Africa, some of them made at commercial rates.

An April 16 article in the government mouthpiece Global Times, offered a window on the Chinese negotiating position. A Ministry of Commerce official wrote that preferential loans “are not applicable for debt relief and are more complex with regards to any difficult debt problems. Simply waiving debtors’ obligations as some countries or organizations have called for is not going to be effective as a solution.” A May 25 article by the same official elaborated that while “China will actively promote the G-20 debt service suspension initiative…(s)imply offering write-offs would not be in accordance with African countries’ long-term development interests.”

A more accurate statement would be that write-offs would not be in the long-term interests of Chinese lenders, who answer to the government and bondholders.

Clearly, Chinese loans have helped kick-start infrastructure development in countries that do not have ready access to other sources of financing. The Center for Global Development has determined that nearly all Chinese loans “have some degree of concessionality” (although not as favorable as World Bank loans). However, the terms of the financing remain opaque. Reporting in various countries—for example, Kenya—has revealed odious requirements. Moreover, the absence of open bidding and other brakes on corruption give rise to charges of overcharging and bribery—as documented in countries from Malaysia to Uganda.

At the same time, Chinese-funded projects too often have been based on unrealistic assumptions about a country’s ability to repay—a problem that became obvious when oil and other resource prices began falling in 2015. Many loans were made without central control, something that some Chinese officials discussed with IMF officials amid last decade’s lending spree. Beijing’s embassies often were not fully aware of the scope of lending for projects springing up around them and often were in the dark about countries’ ability to repay. It has only been in the past year that “debt sustainability” has become a watchword of Chinese policy.

Officials at the Peoples Bank of China and other line ministries pushed to join the Paris Club about five years ago. But powerful officials in Beijing vetoed the proposal. The compromise was observer status, although Chinese officials were not empowered to discuss their country’s debt exposure. China’s unwillingness to participate in Paris Club efforts to collect debt data has been an issue with other creditors.

This is not simply a matter of bureaucracy. The Paris Club plays an essential role getting the creditor countries and multilateral institutions like the IMF on the same page to ensure a collaborative debt-restructuring process.

Of course, it is not only Chinese lending that now is under scrutiny. Private sector lending from European banks and Eurobond issues has ballooned in recent years; African countries issued about $102 billion of Eurobonds as of March 2019. However, only ten developing countries worldwide accounted for 85 percent of issuances in 2017-19.

With Western private sector lenders insisting on loan-by-loan negotiations, and China signaling that the bulk of its loans potentially will not be eligible for debt relief, some countries will have to choose between repaying loans and responding to a crisis that threatens the well-being of millions.