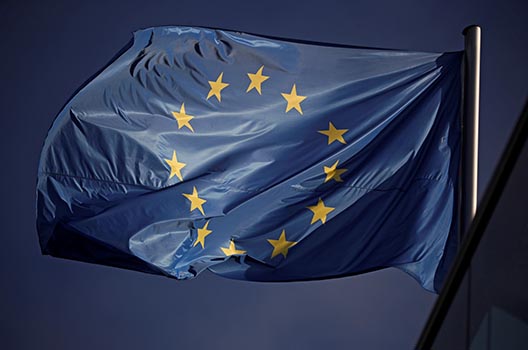 The second-largest democratic elections in the world took place from May 23 to May 26 as more than 200 million Europeans went to the polls to select a new parliament for the European Union. With twenty-eight different contests, were you able to keep track of the big winners and losers? Take our quiz to see if you truly are a master parliamentarian.