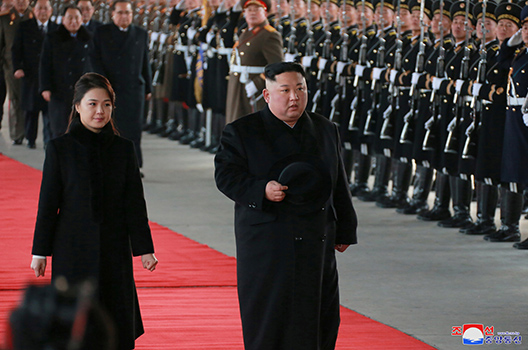 US Secretary of State Mike Pompeo, European Trade Commissioner Cecilia Malmström, and North Korean leader Kim Jong-un all hit the road this week. Do you remember where they went? Start the new year off right with seven questions on the world’s top headlines as we fly into 2019.